CANCELLED - DUE TO COVID-19 VIRUS 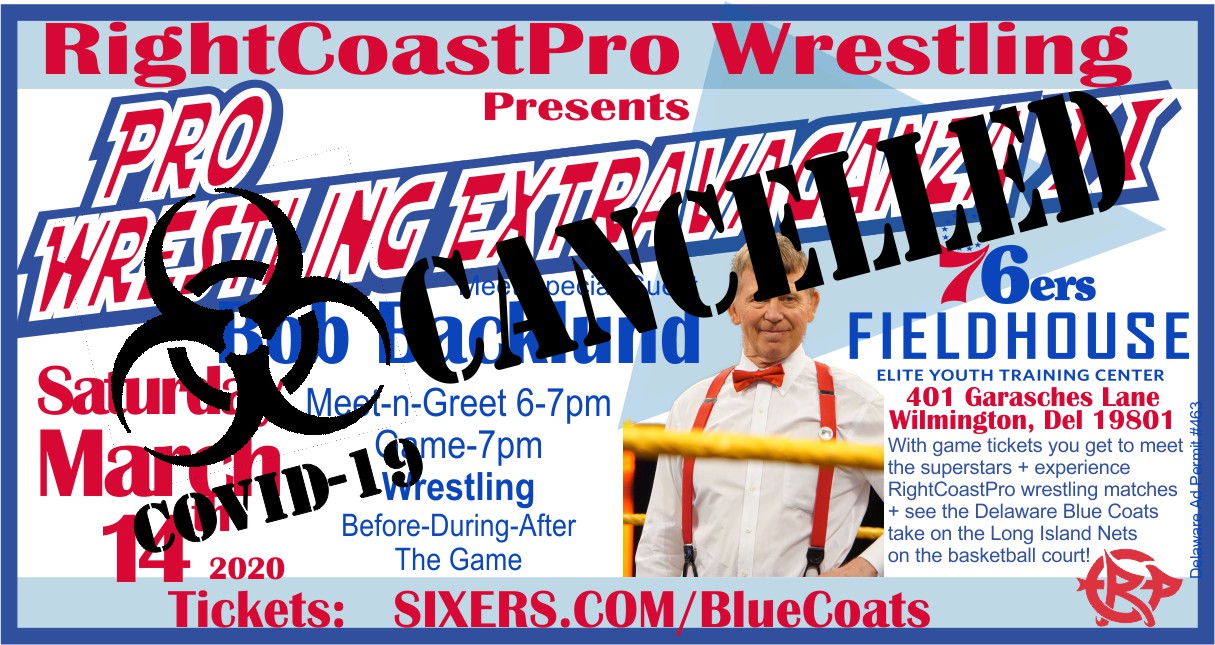 Regrettably, our Pro Wrestling Extravaganza with the Blue Coats and Bob Backlund this Saturday March 14th has been cancelled due to the virus. Stay tuned, details and match announcements for our April 4th event are forthcoming. In the meantime: Keep your head up, stay strong and wash your hands. 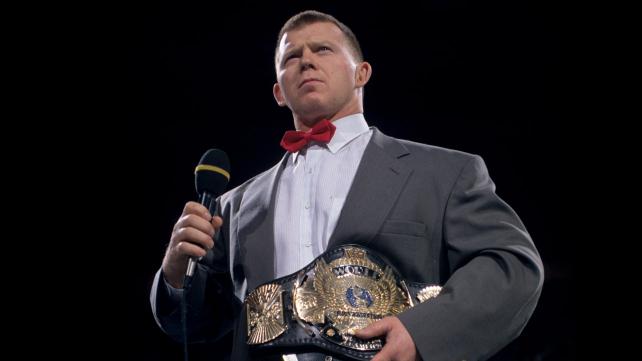 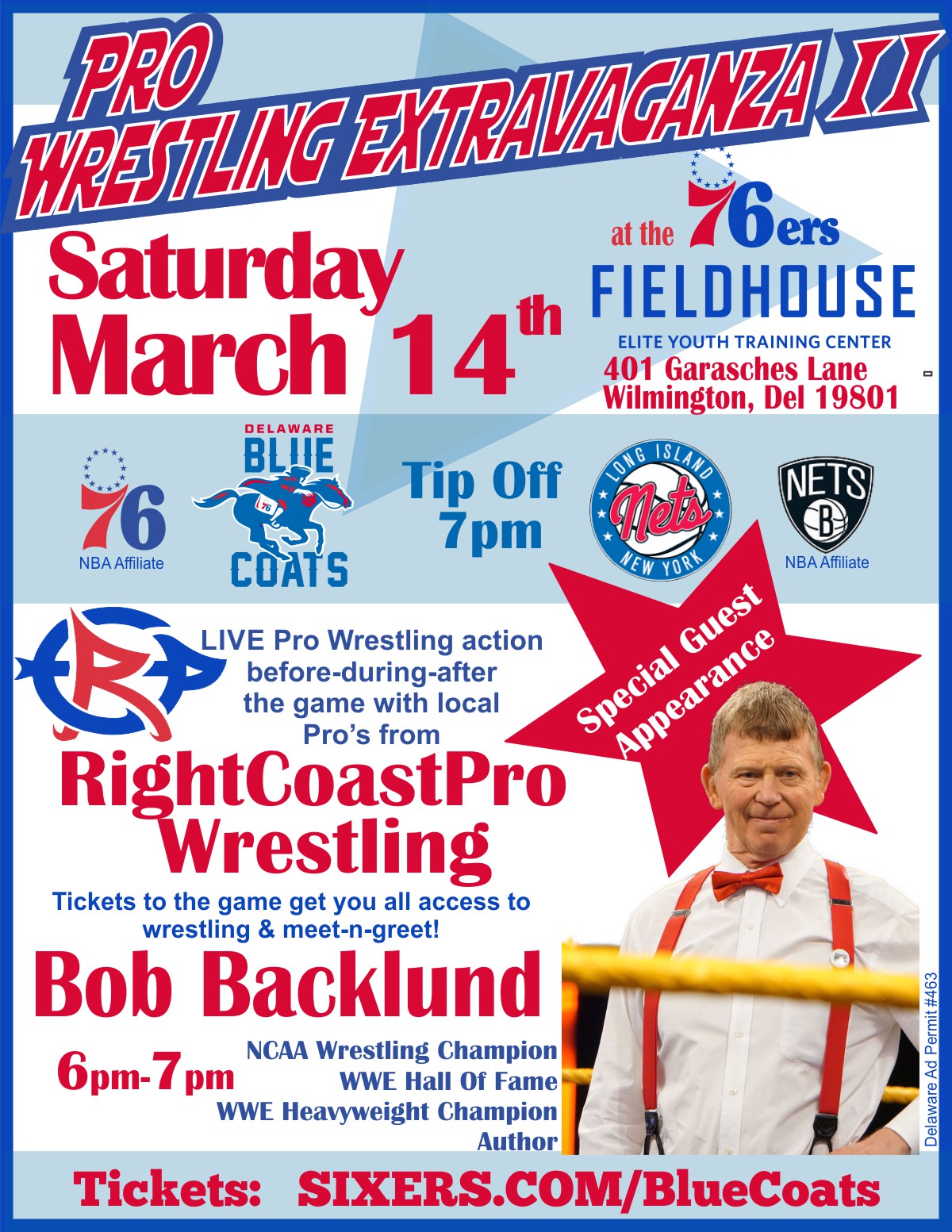 The Delaware Blue Coats, the NBA G League affiliate of the Philadelphia 76ers, announced details for the team’s second annual Pro Wrestling Extravaganza on Saturday, March 14, when the Blue Coats host the Long Island Nets at 7 p.m. at 76ers Fieldhouse.

The event will feature a special appearance by WWE Hall of Famer Bob Backlund. Click HERE to view tickets. Backlund is scheduled to be available for fan autographs and photos when doors to the arena open at 6 p.m. Right Coast Pro Wrestling will perform in a live ring before the game and host a postgame battle royale.

This is a family friendly event.

A legendary wrestler with an in-ring campaign spanning five decades (1973-2018),

The Minnesota native’s first run with the title lasted nearly six years and is the second-longest reign in title history.