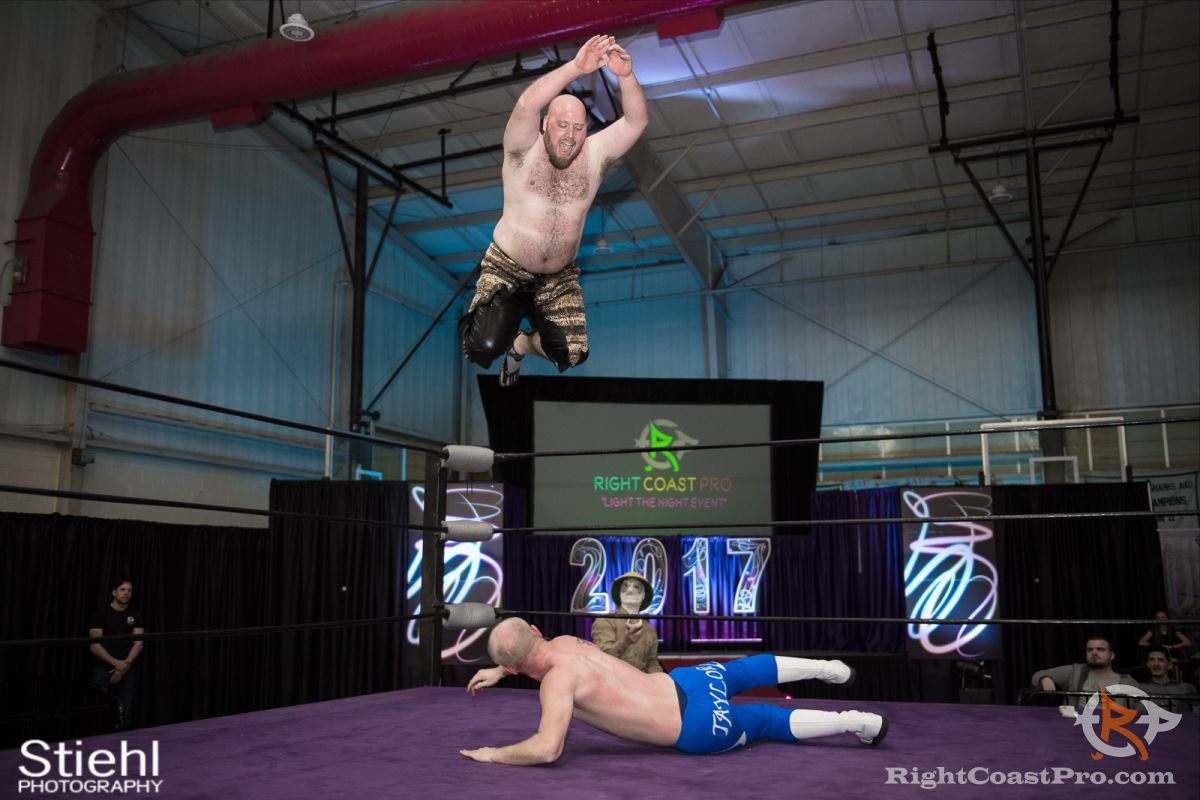 Houston We Have A Problem
Houston, we do have a dilemma indeed as the CEO of Right Coast Pro Mister Crister was forced to declare the RCP Tag Team Championship bout a SPLIT DECISION!
Split Decision? 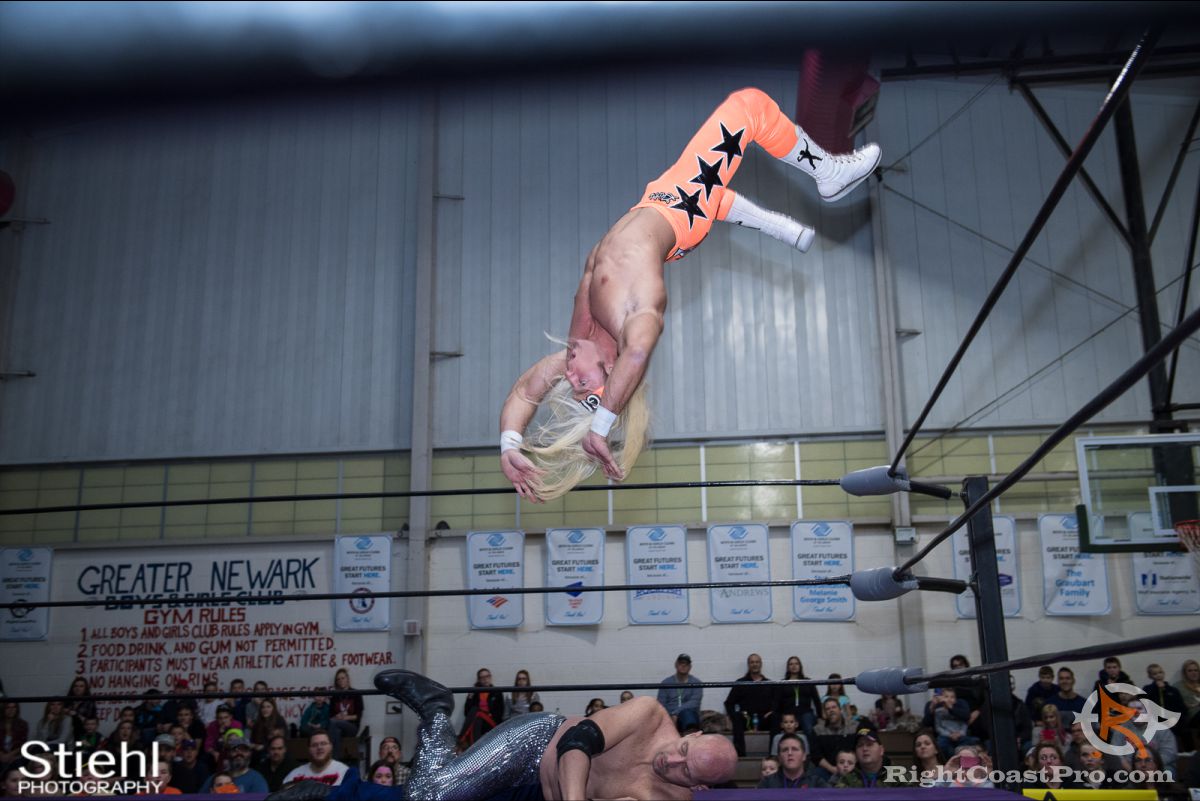 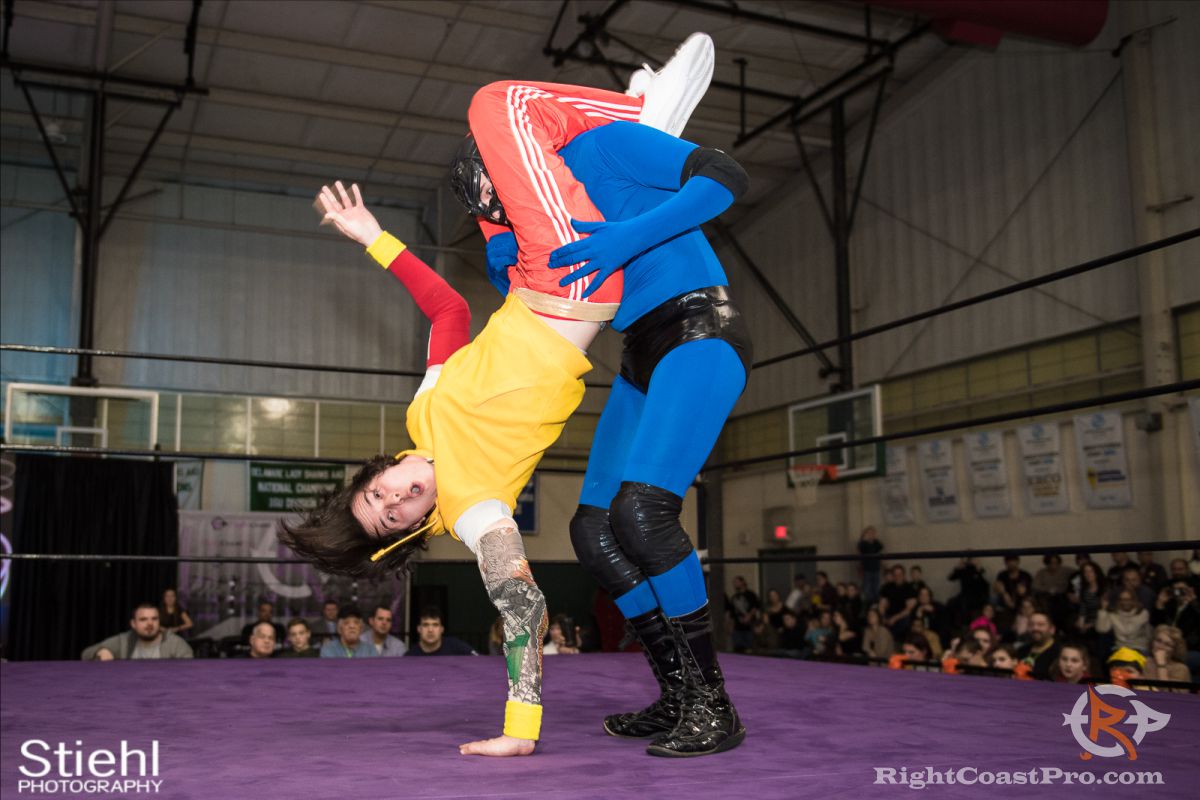 Slim Jim Out Foxes Contractors
Slim Jim not only picked up the victory, he spoiled the Contractor's Plans, by exposing one as Brian Profit
Slim Jim 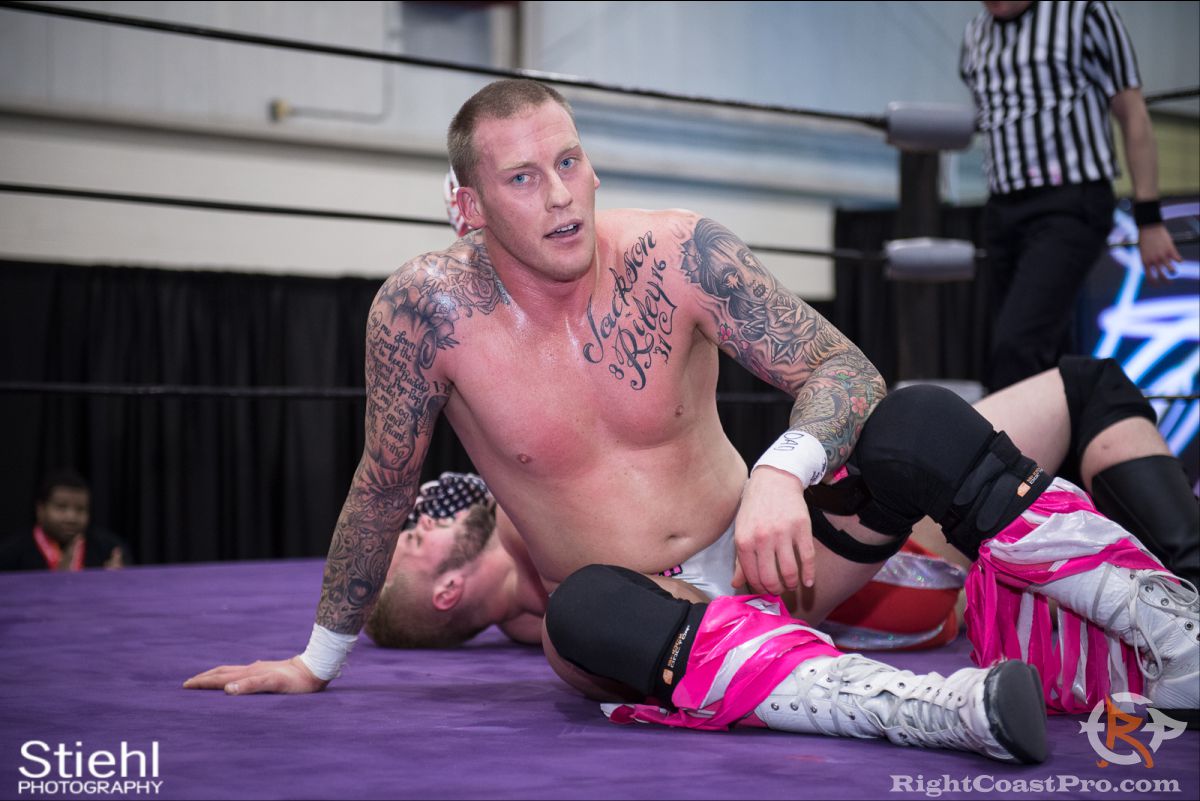 The Platinum Playboy Victorious?
Many are calling it a cheap victory, but for Randy Shawn a win is a win, putting him one step closer to his goal of RCP Gold
Win is a Win 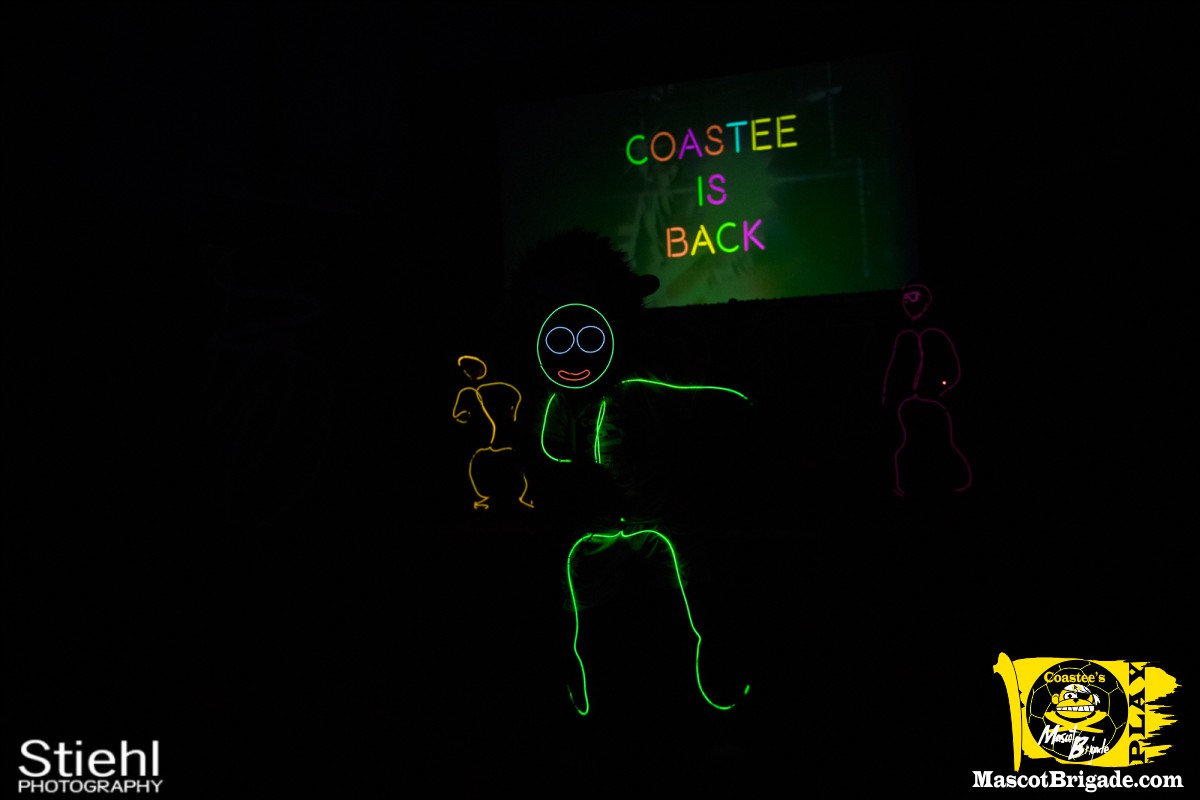 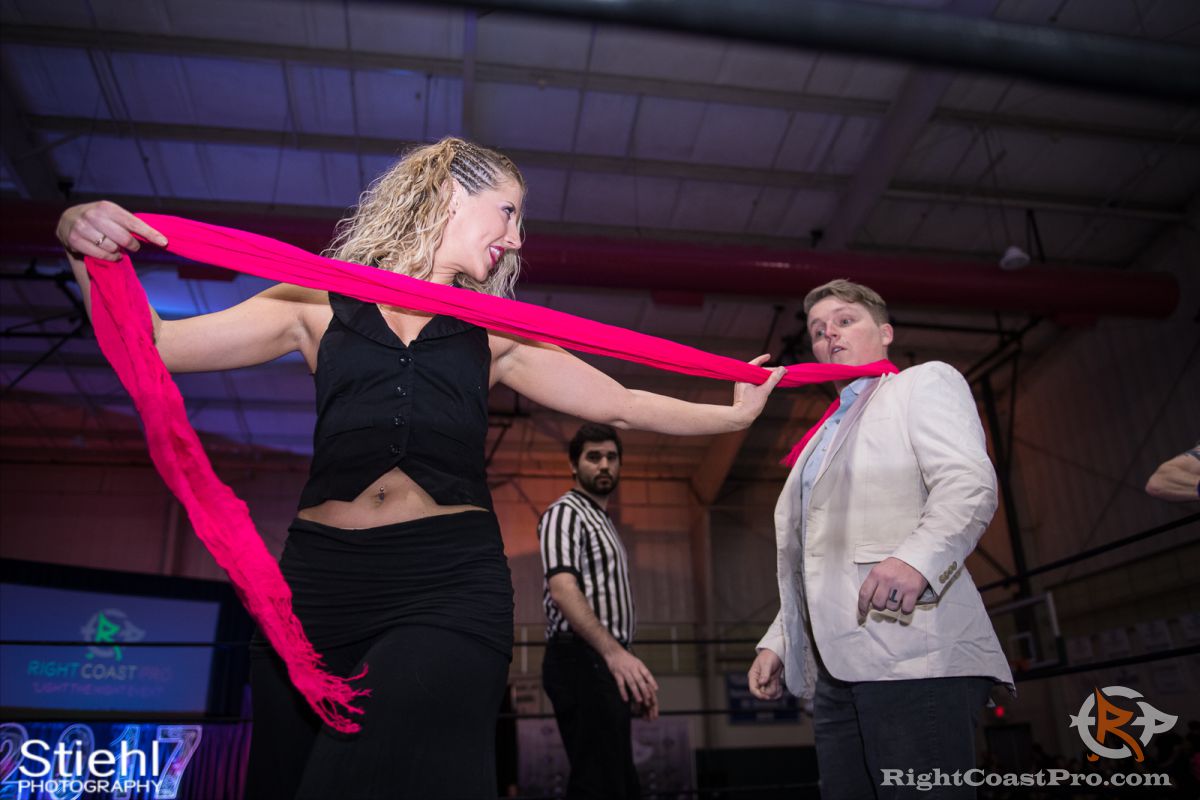 Love at first sight?
Has Josh Maddoxx found a new BFF? Certainly appears so to us, thanks to Stiehl Photography
Loverboy 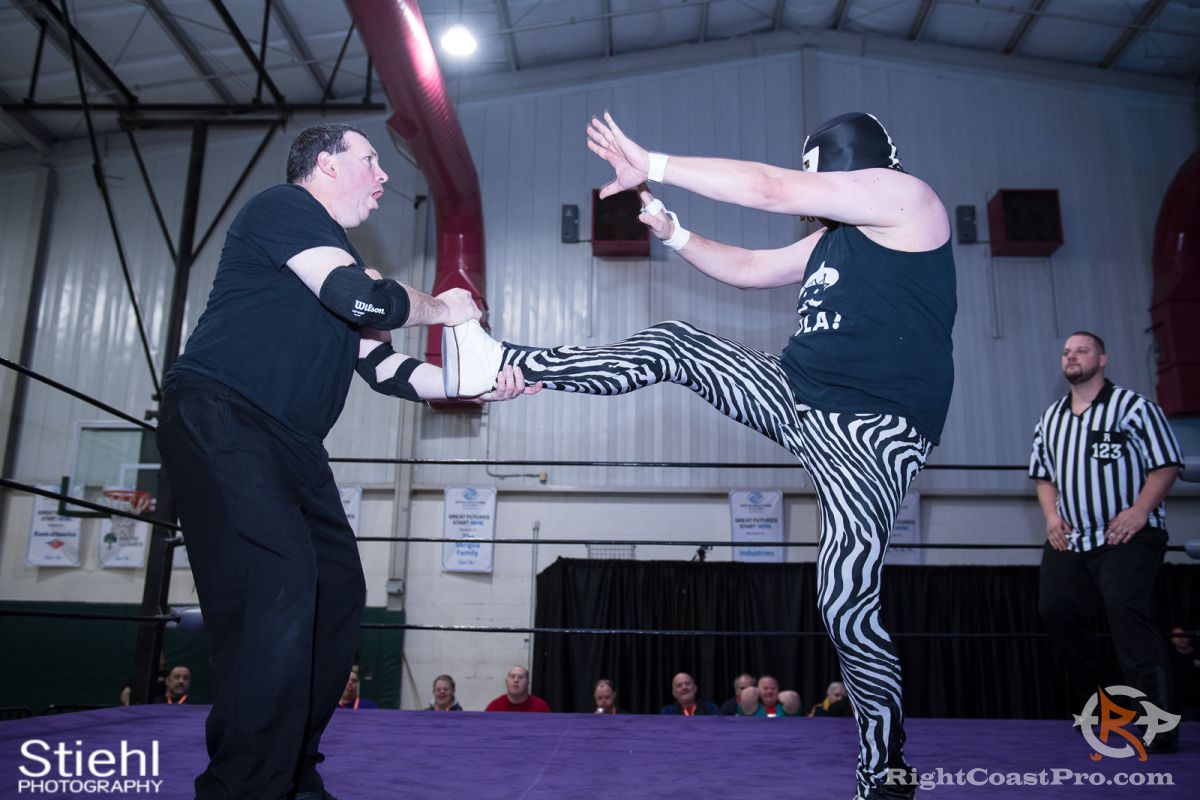 Ref Dixon thwarts Pedro Duro's Title Hopes
It was a challenge RCP Official Champion Ref Dixon could not back down from. Ref Dixon stood and delivered much to the fans delight. 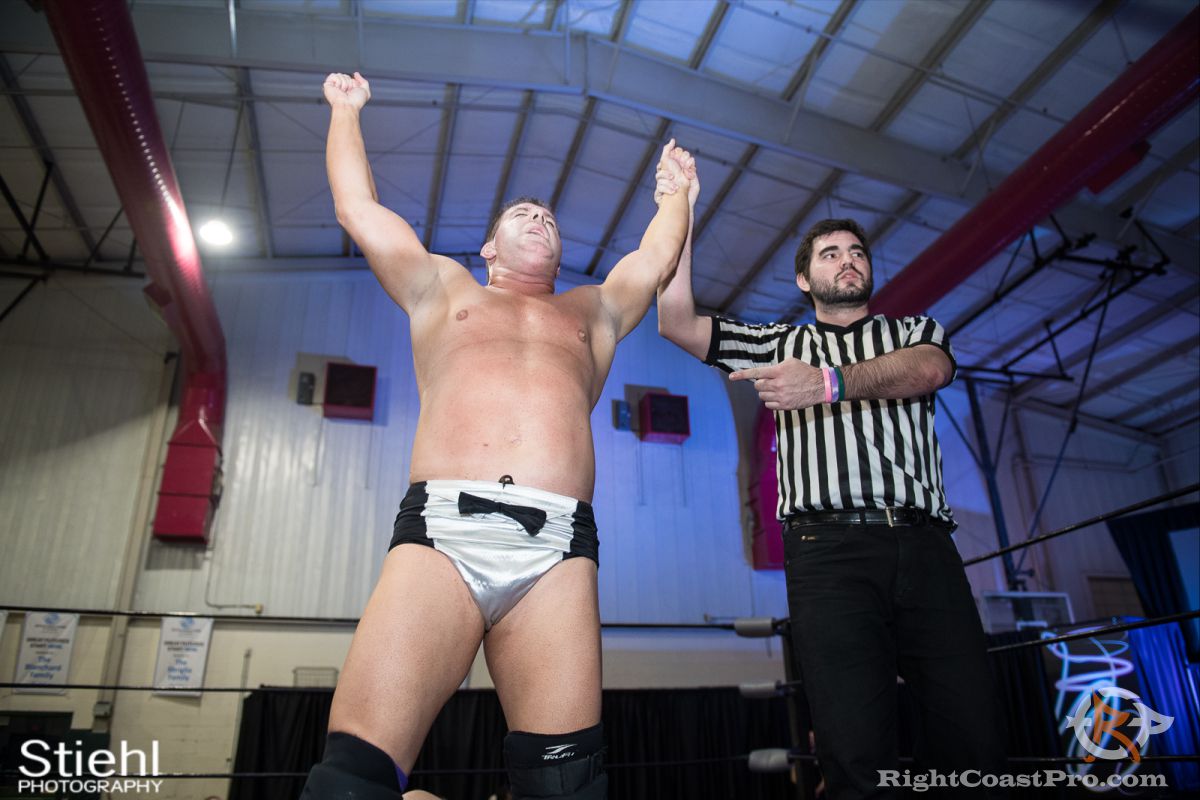 Mozart Fontaine makes a statement
It was a hard fought victory, but the Legendary Chick Magnet Mozart Fontaine proved to the Right Coast just why he is the Champ
Legendary 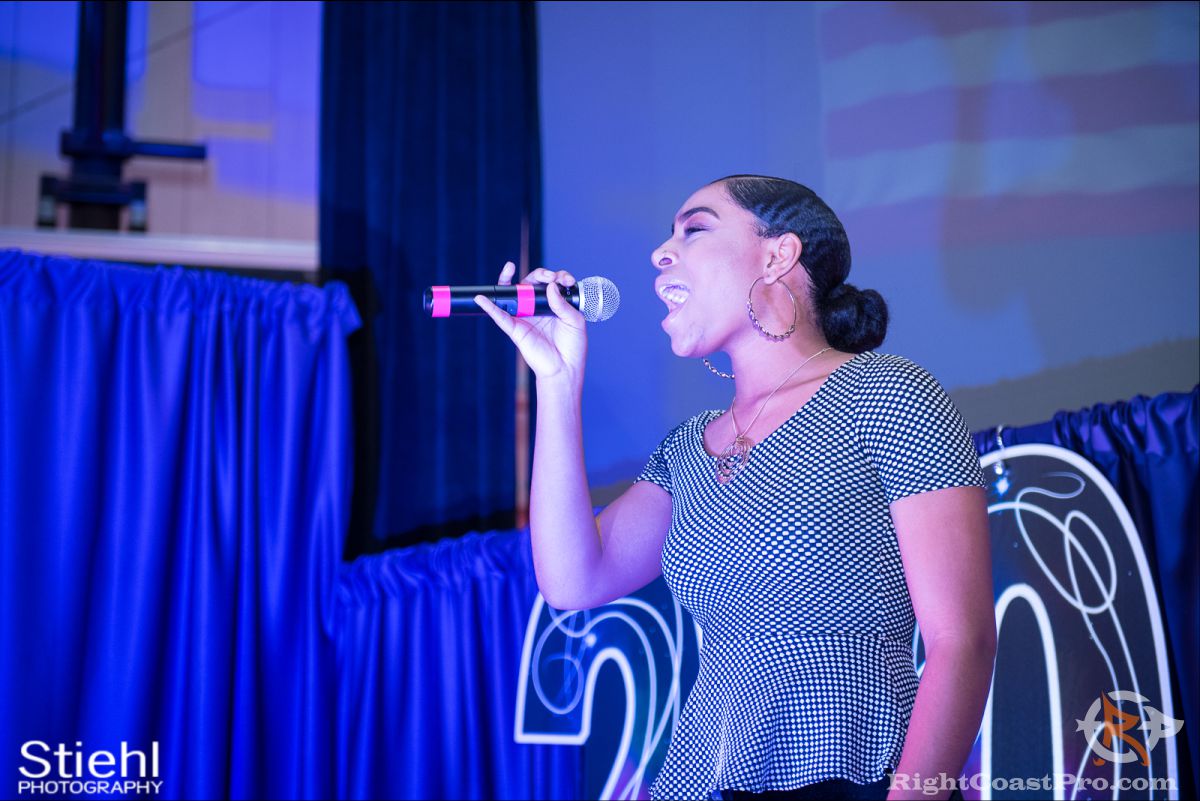 Alana Linsey performs National Anthem
Huge thank you from the Right Coast Pro Wrestling family to Alan Linsey for performing at our “Light the Night” Community Event at the Greater Newark Boys and Girls Club of Delaware.
National Anthem 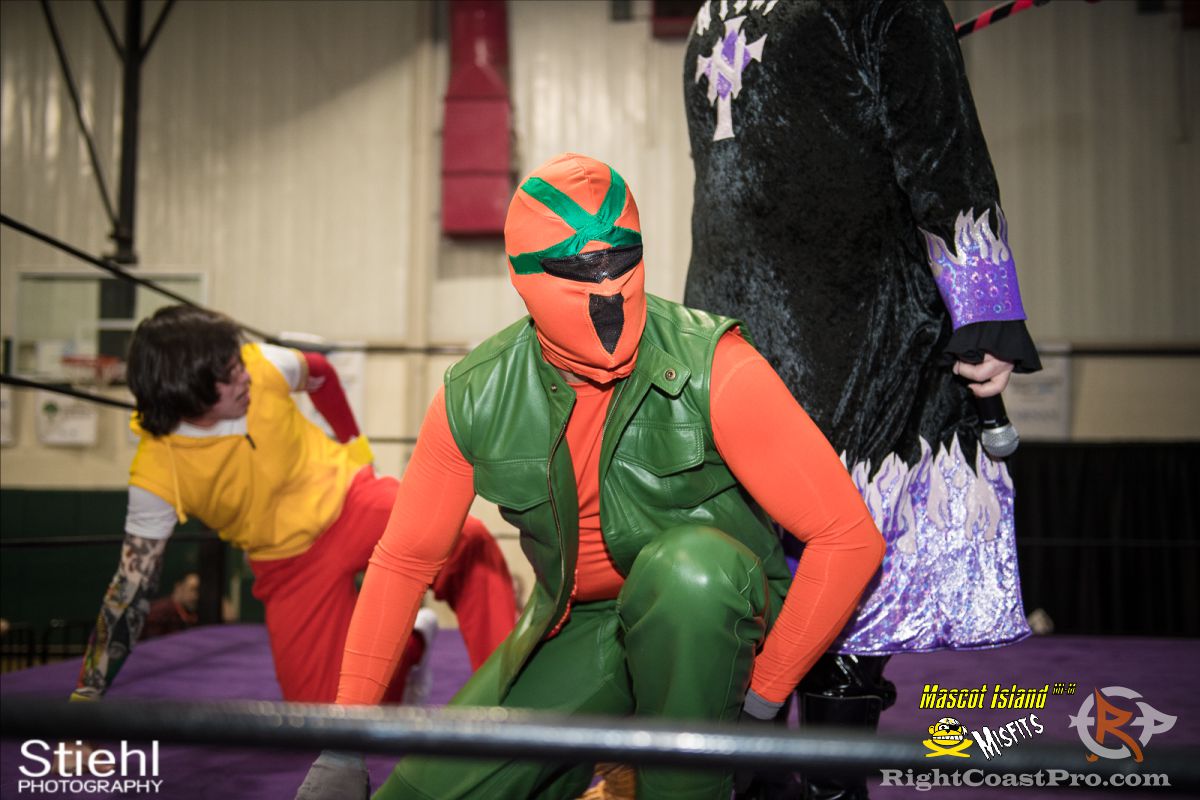 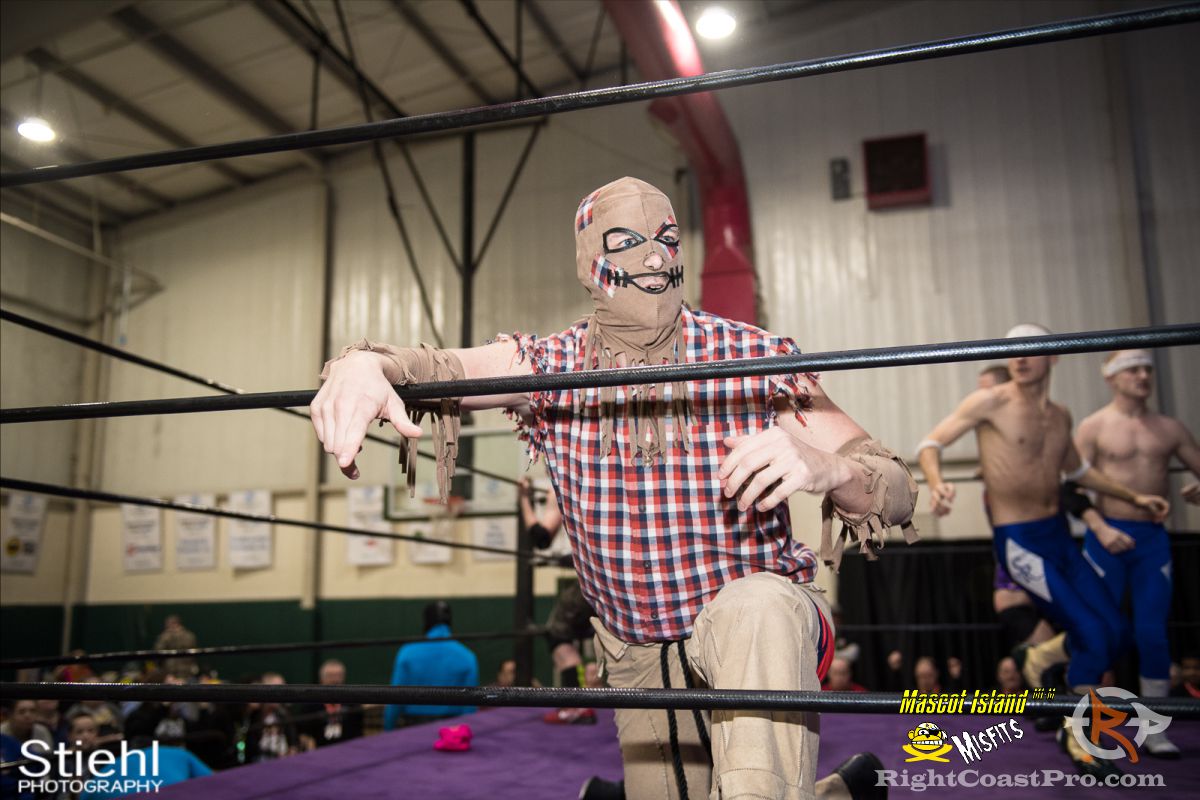 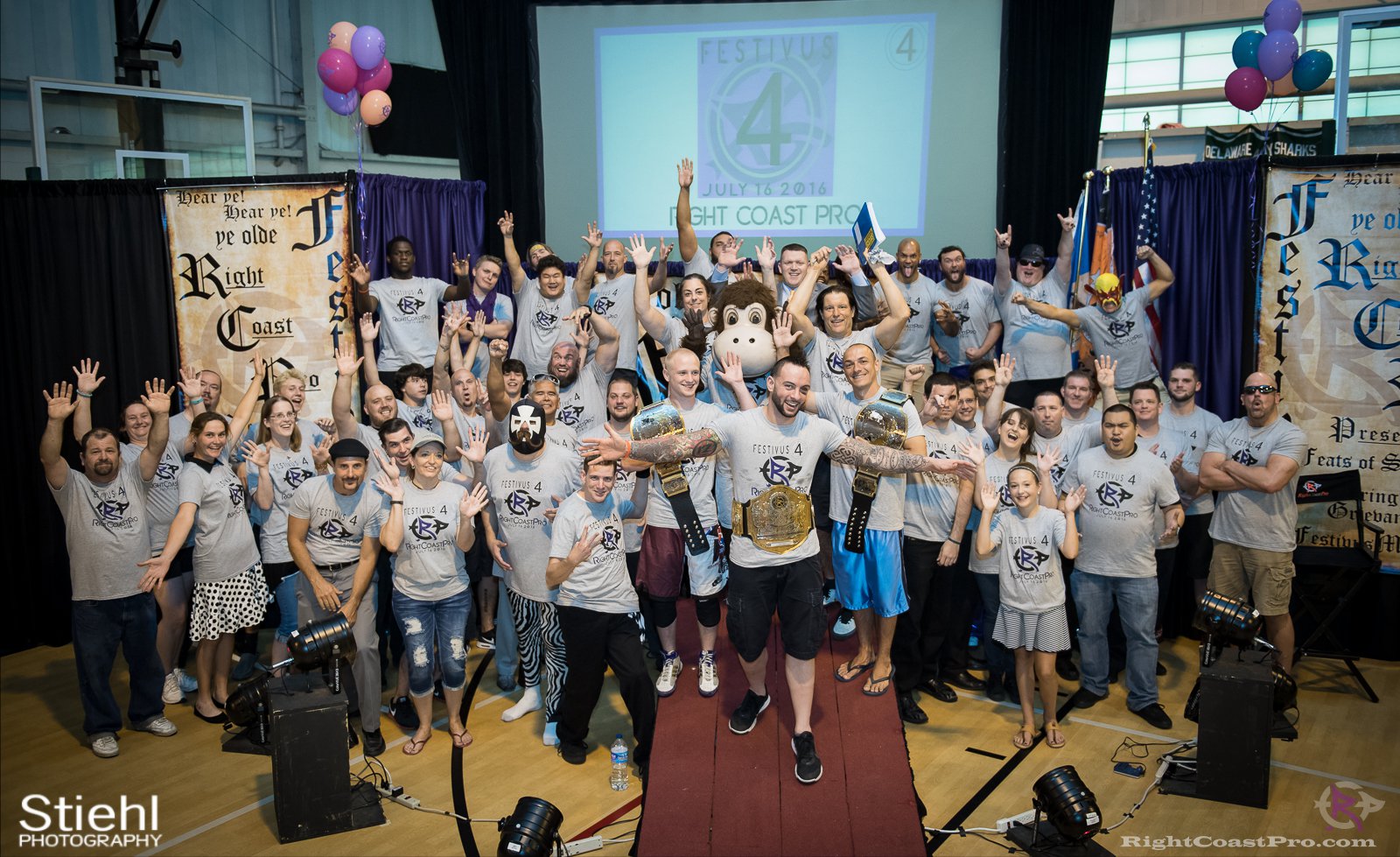 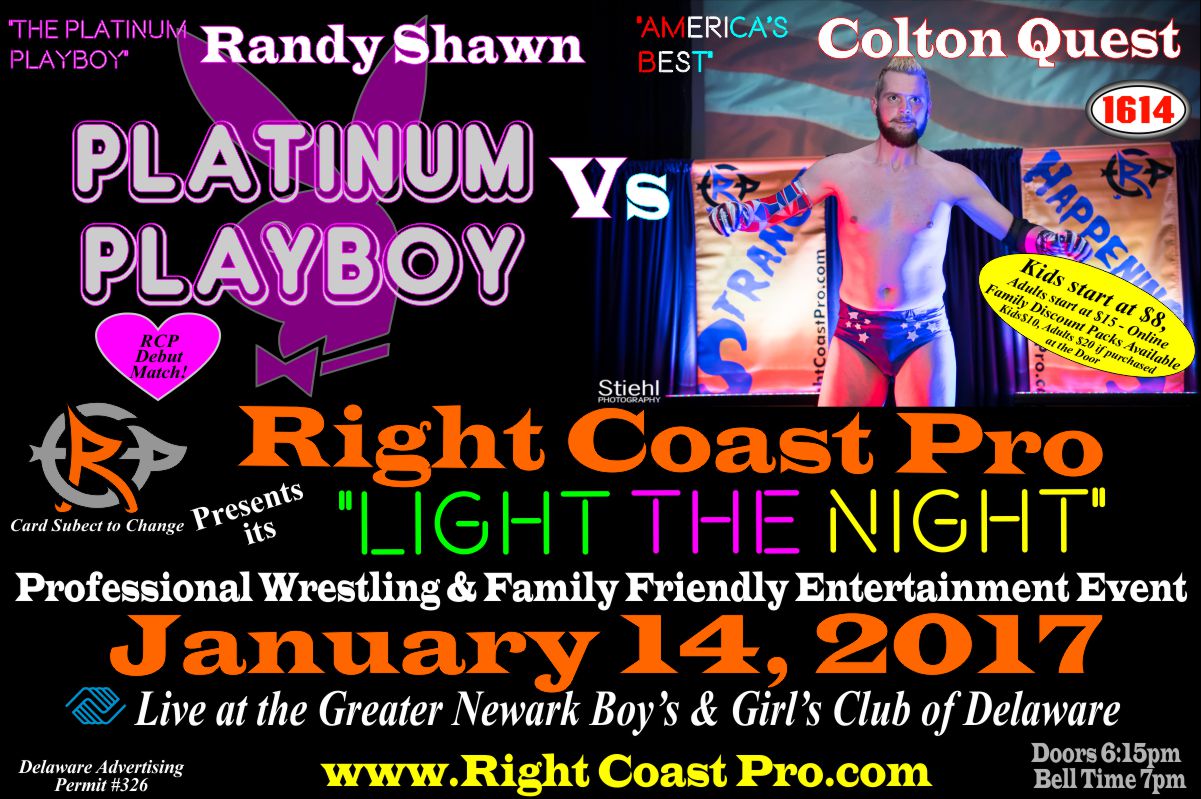 Entrepreneur and Playboy, Randy Shawn has signed on for the 2017 Delaware Pro Wrestling Season at Right Coast Pro and debuts on January 14. While the Platinum Playboy has his sights set on RCP Heavyweight Championship Gold, he must first contend with America’s Best Colton Quest who also has his sights set on gold. Tickets on Sale Here: Tickets 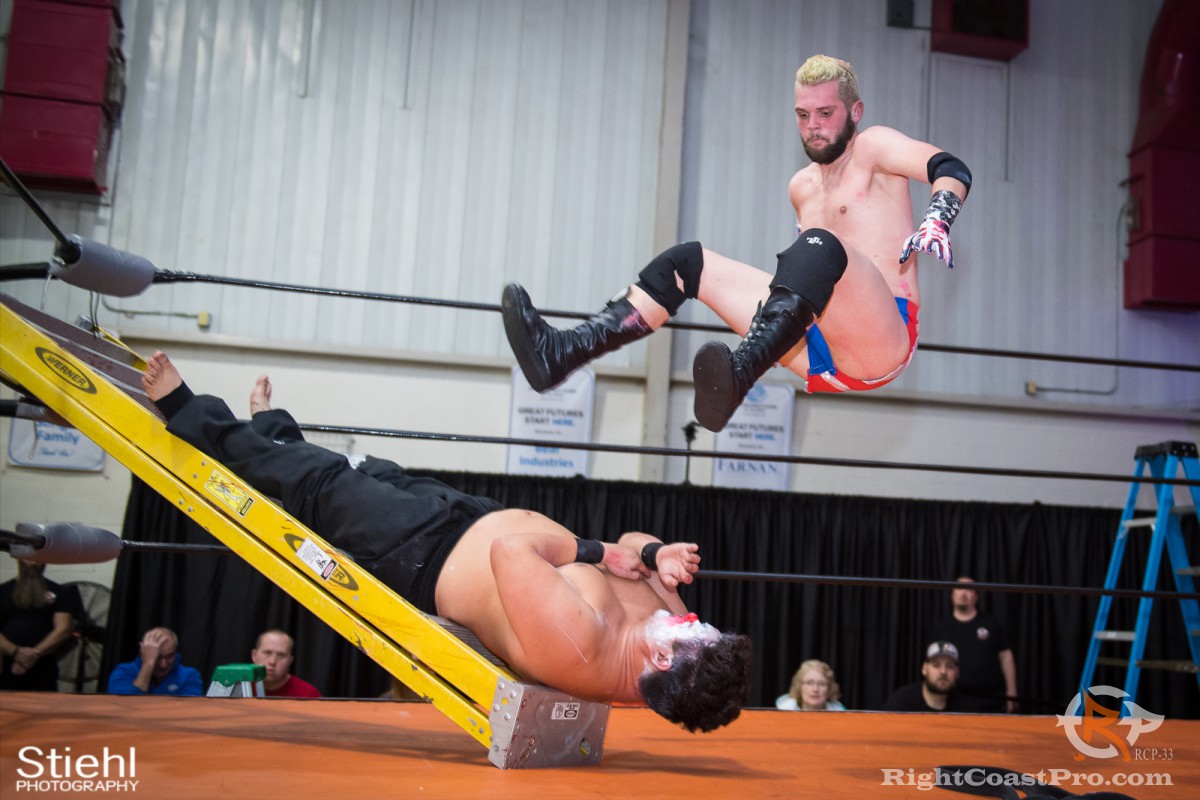 The Platinum Playboy calls Los Angeles California home, but is frequently seen flying in to the North East Region as he owns several successful businesses, among them is Platinum Fitness in Connecticut. As far as wrestling goes, the Platinum Playboy has made a name for himself up and down the East Coast Wrestling Territory and is a well respected veteran of the squared circle. His opponent for Saturday January 14 at RightCoastPro’s Light the Night Event is America’s Best Colton Quest who has already established himself a force in the 302 pro wrestling scene and is now eyeing the entire Mid Atlantic territory. Who will make the climb closer to Number One contender ship status in 2017? Find out Live on 1-14-17 as The Platinum Playboy Randy Shawn takes on America’s Best in a Delaware Combative Sports matchup. 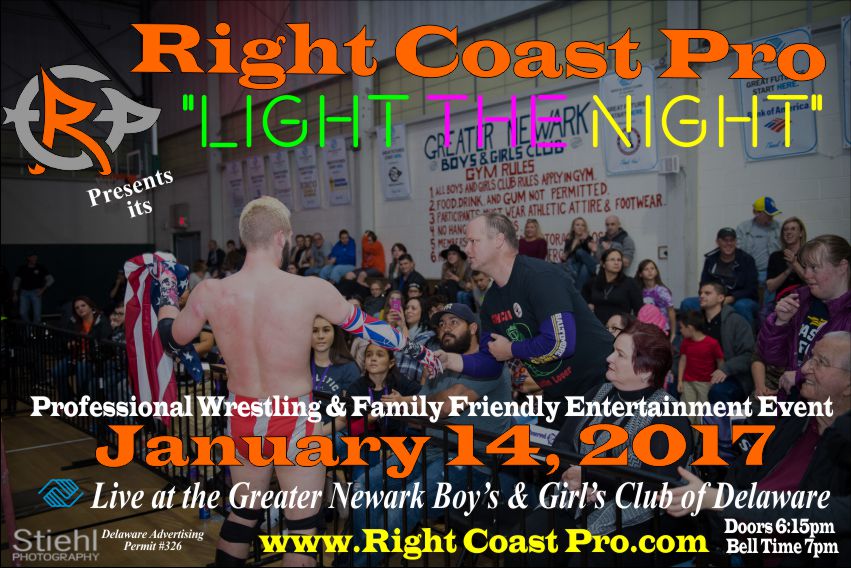 Right Coast Pro is a community based high-energy, professionally produced show at an affordable price right in your neighborhood! You don’t want to miss this fun filled community event that helps support the Greater Newark Boys & Girls Club of Delaware! RCP events always feature a live presentation of the National Anthem, special appearances by RCP Mascot Coastee and his Mascot Brigade, PLUS giveaways and lots of surprises!

Tickets, information and details are available by clicking HERE