Former WWE Superstar Mordecai issued his challenge to Heavyweight Big Gene Snitsky in dramatic fashion at our last event. Miss our December 8, 2017 due to the weather? Here is a recap to get you caught up for January 13th 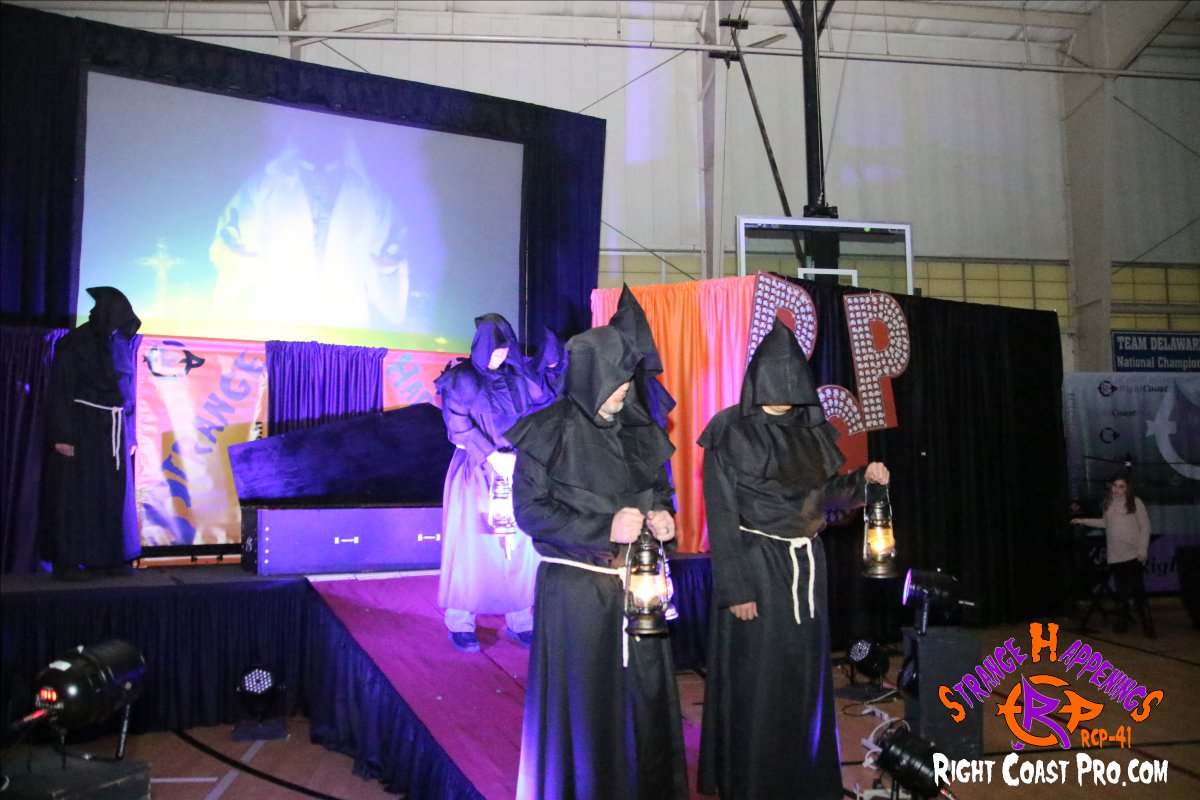 Miss Morgan and Dexter return for another addition of Dexter's Pro Wrestling Laboratory, this time in an effort to tame Sir Spaulding's Savages 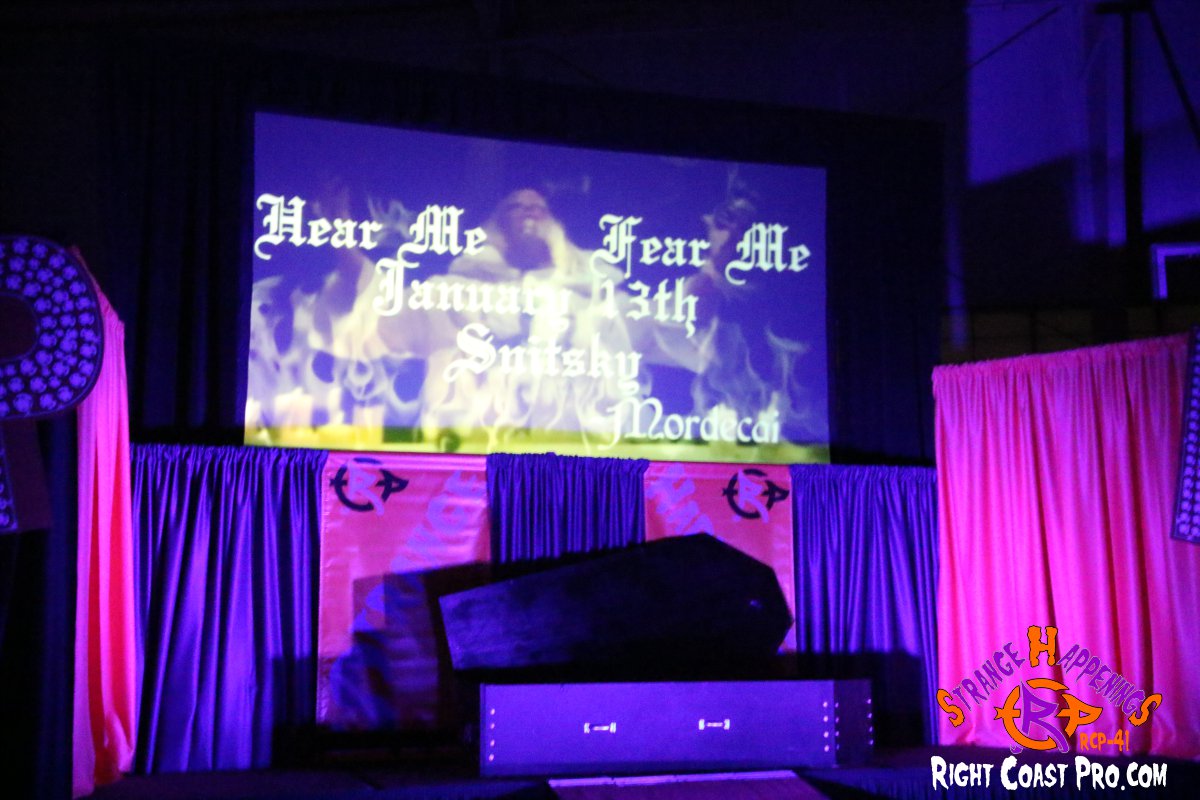 Current Right Coast Pro Heavyweight Champion ‘Big Gene’ Snitsky will face his toughest opposition to date when he squares up against ‘The Pale Rider’ Mordecai.

This will be a clash of super heavyweights with Snitsky coming into the contest at 6’8” tall and 325lbs and Mordecai at 6’3” tall and 270lbs.

Do not miss the once in a lifetime opportunity! Tickets are on sale now! 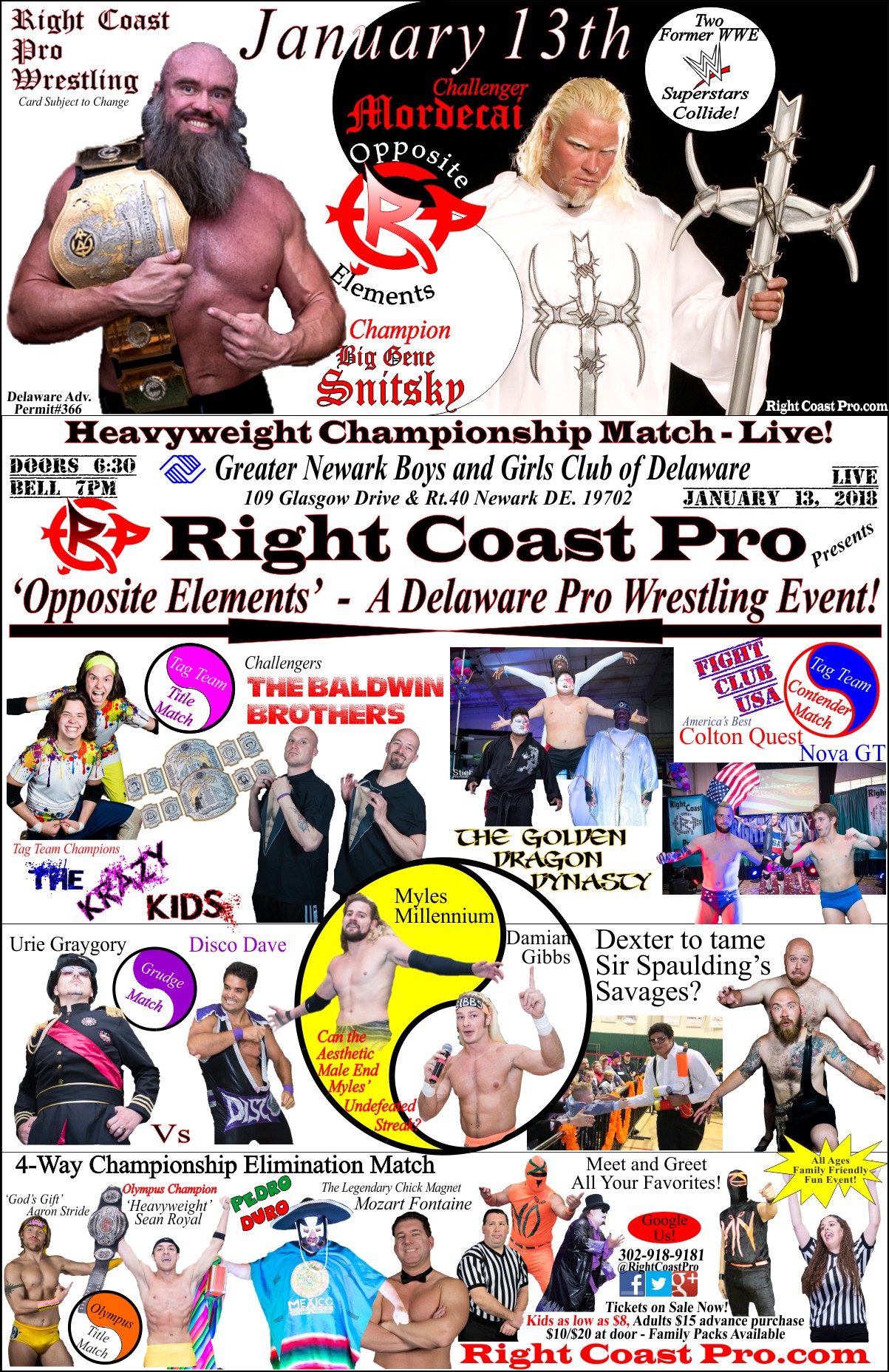