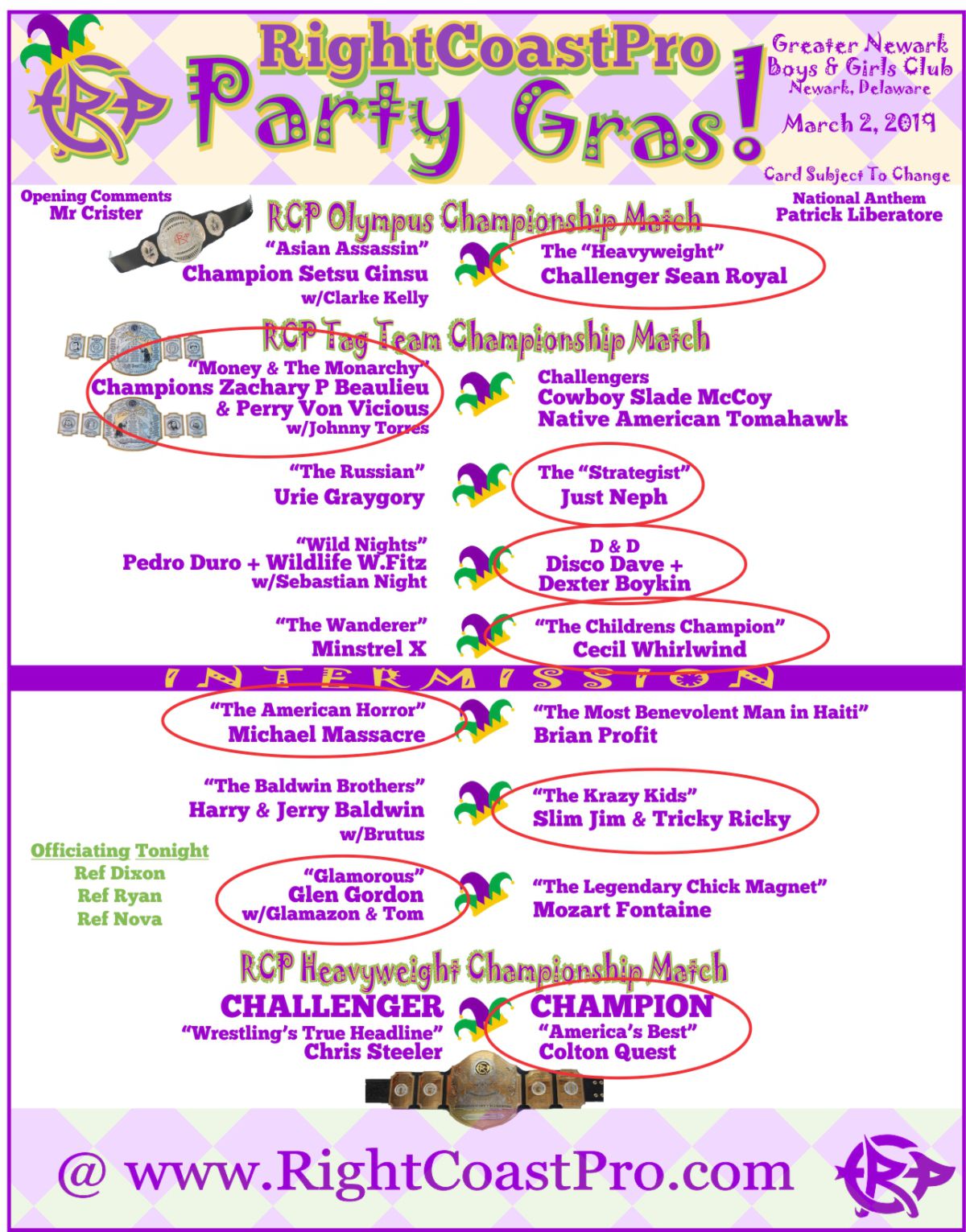 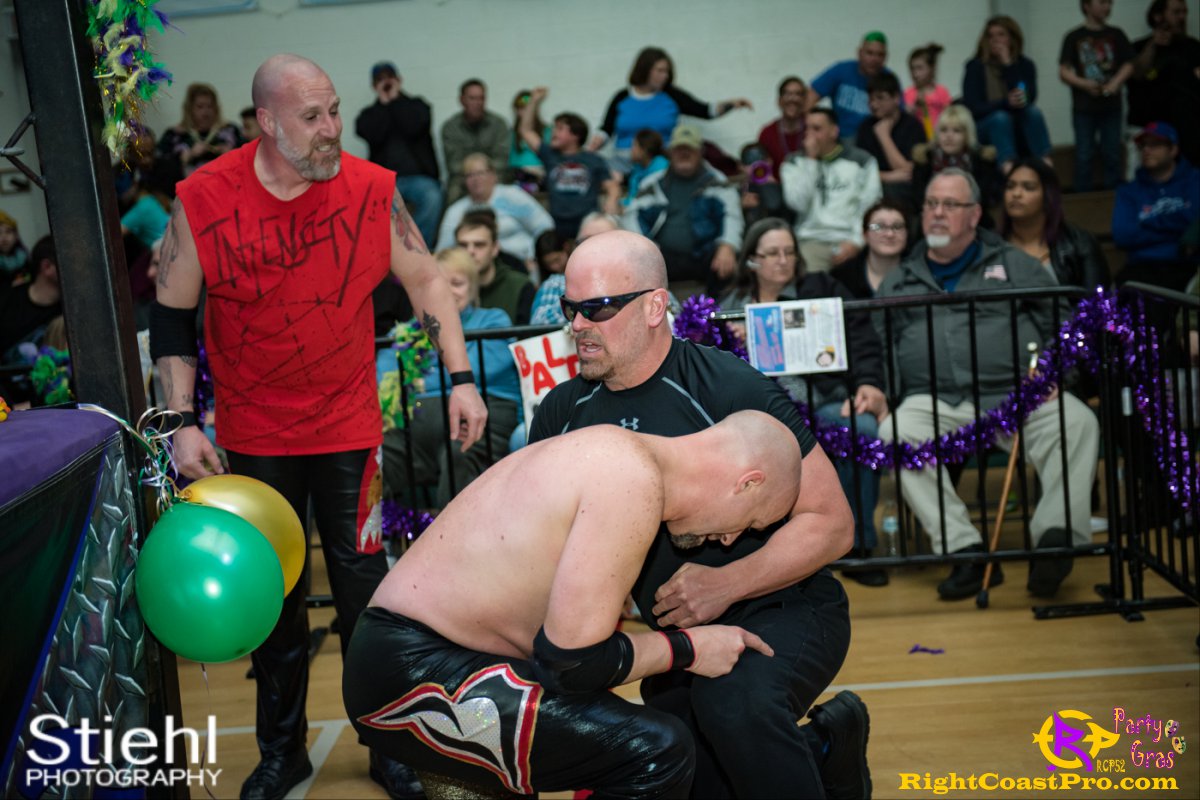 Once the bell rang and the arms of The Krazy Kids were raised by Ref Dixon did reality settle upon Jerry Baldwin. The lost!

Not only did they lose a pro wrestling tag team match, they lost their tag team status and there number one contender bid. Jerry Baldwin immediately went on the rampage, wiping out anyone and everyone he could get his hands on, promising in the end to straighten his brother out one way or another. Only time will tell, Delaware, what is in store for these former Right Coast Pro Tag Team Champions. 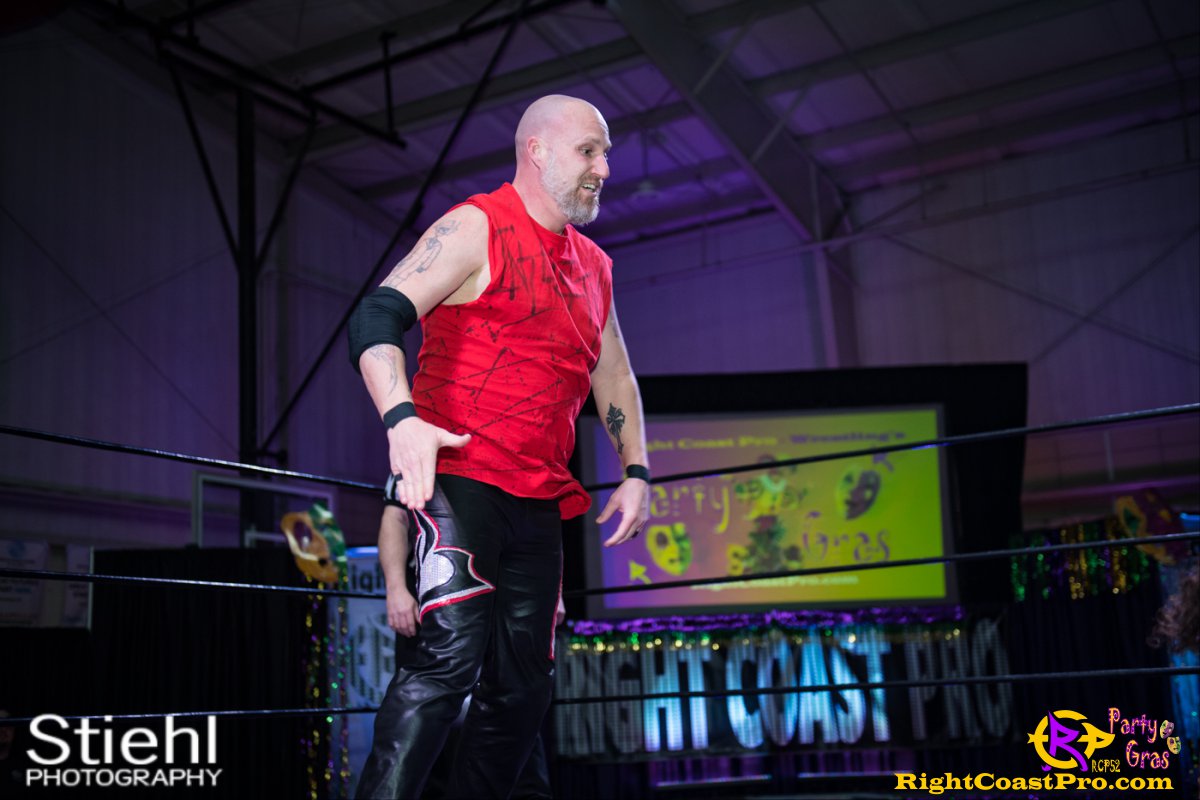 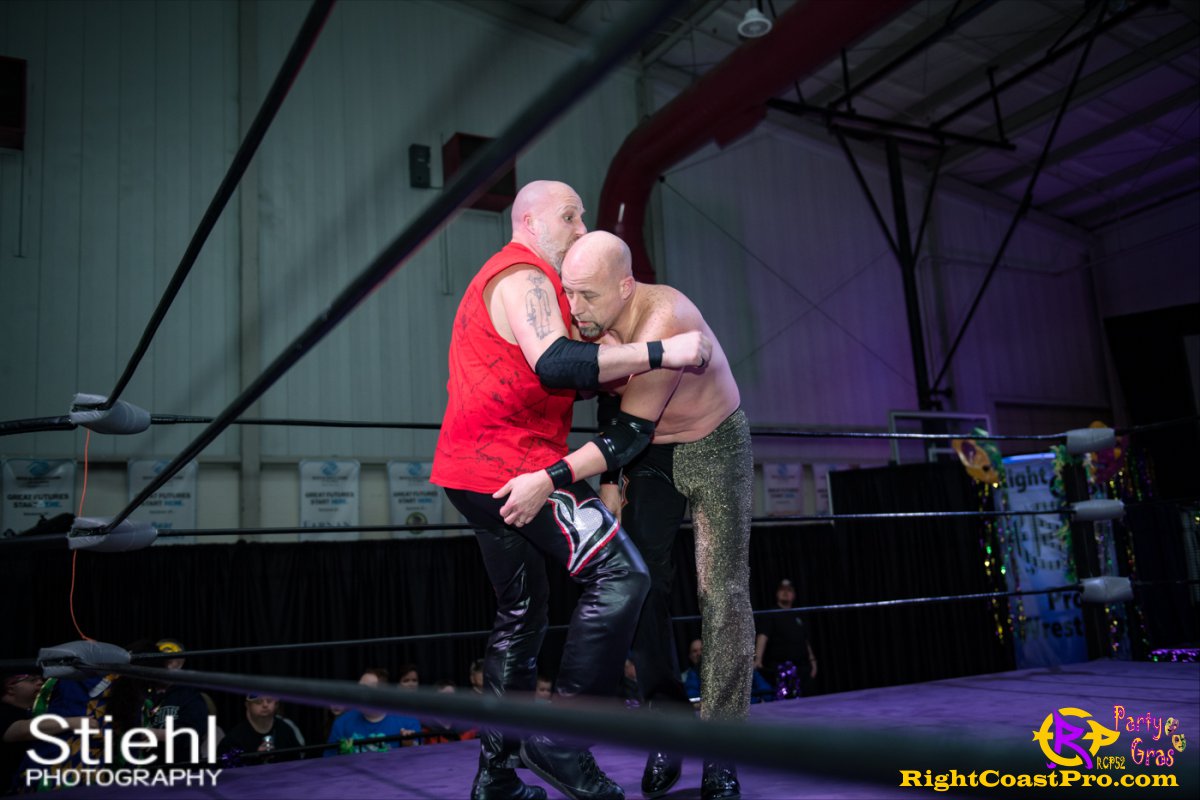 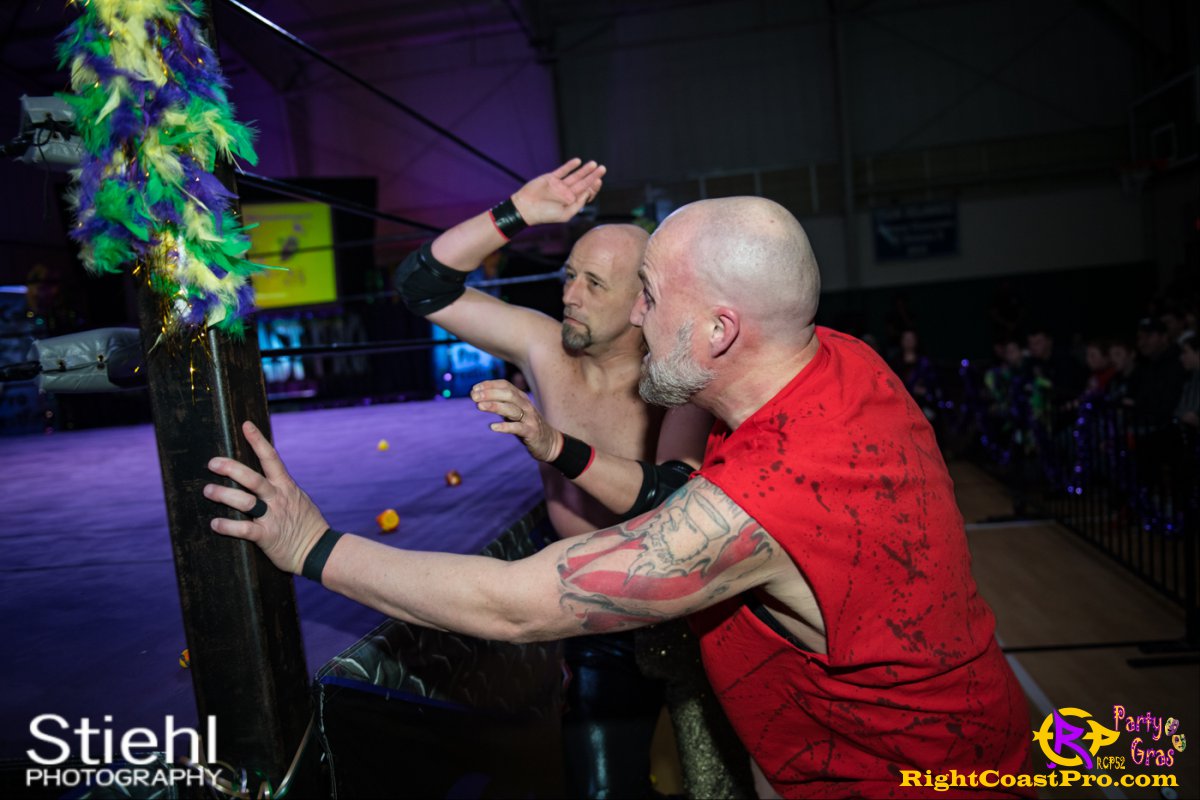 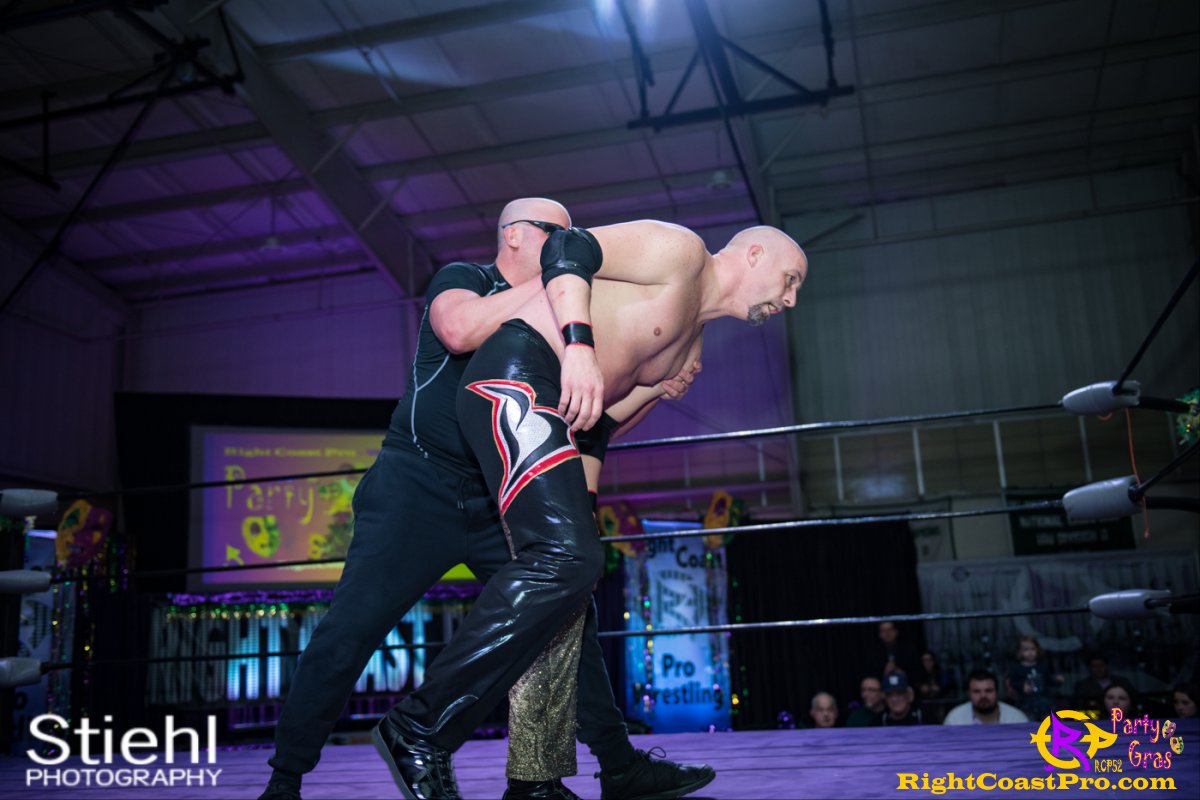 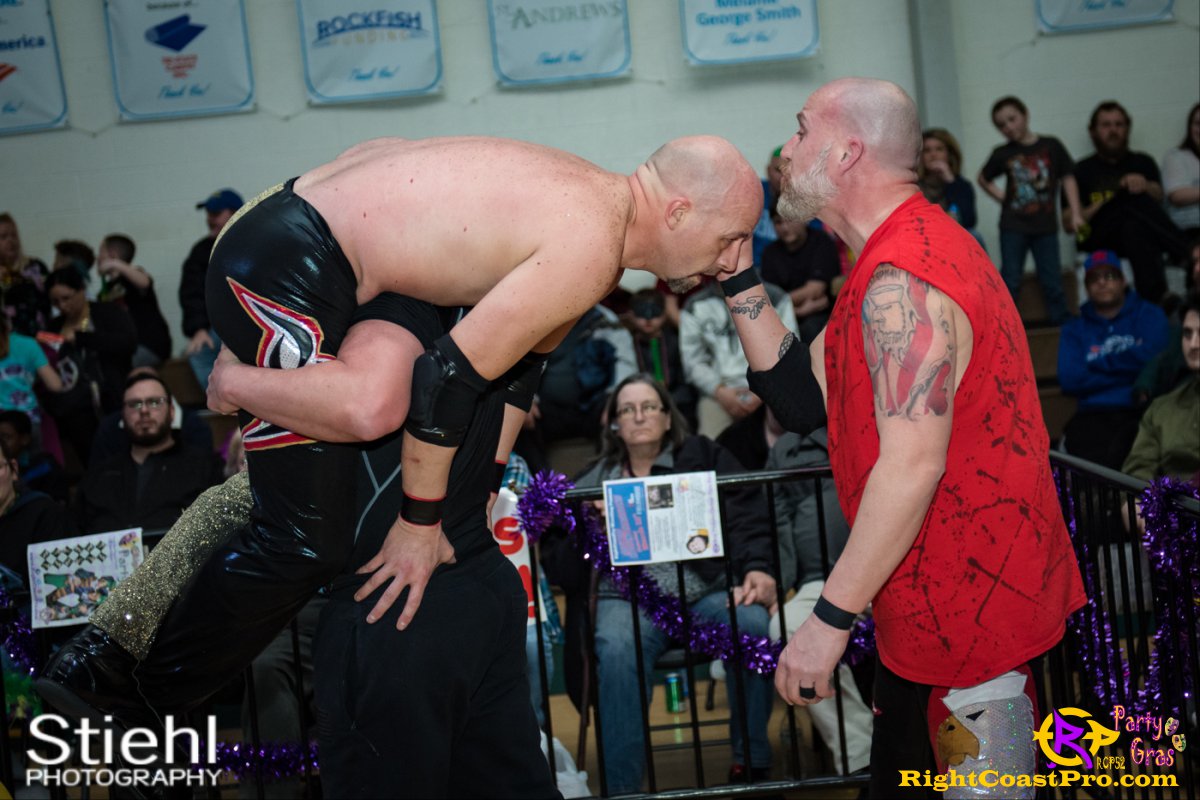 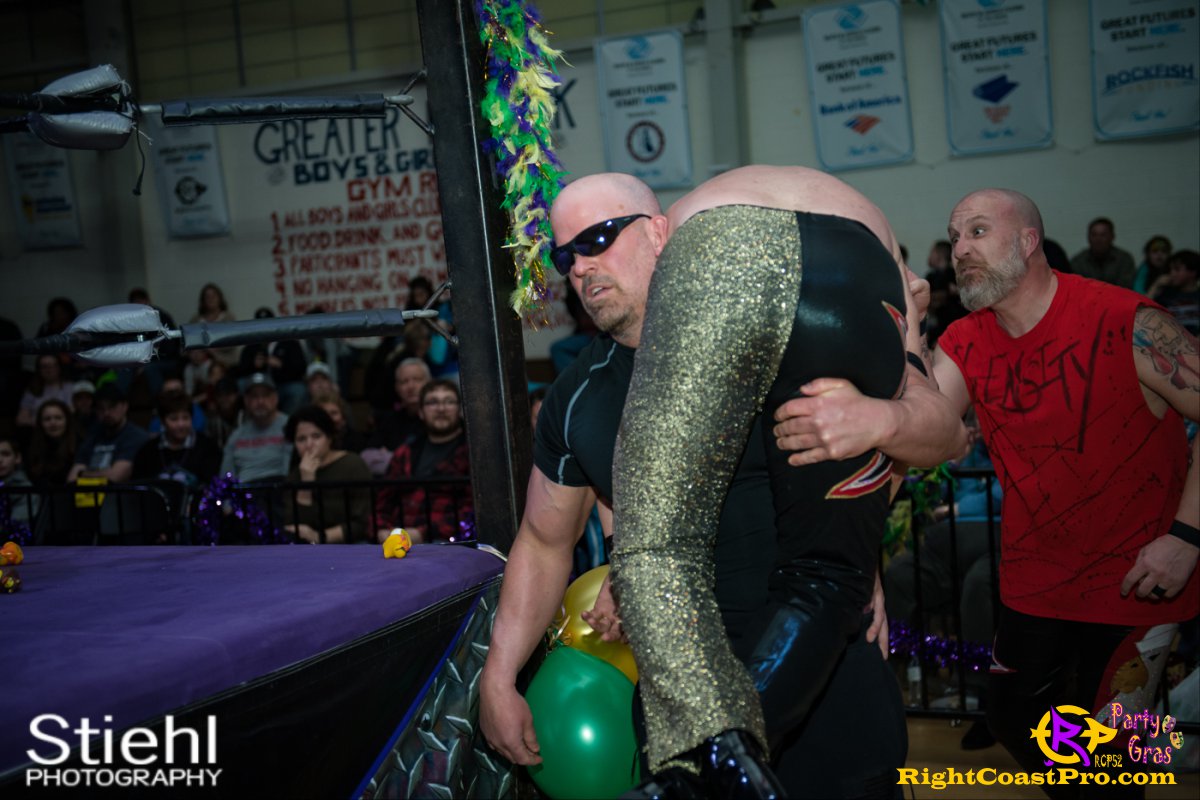 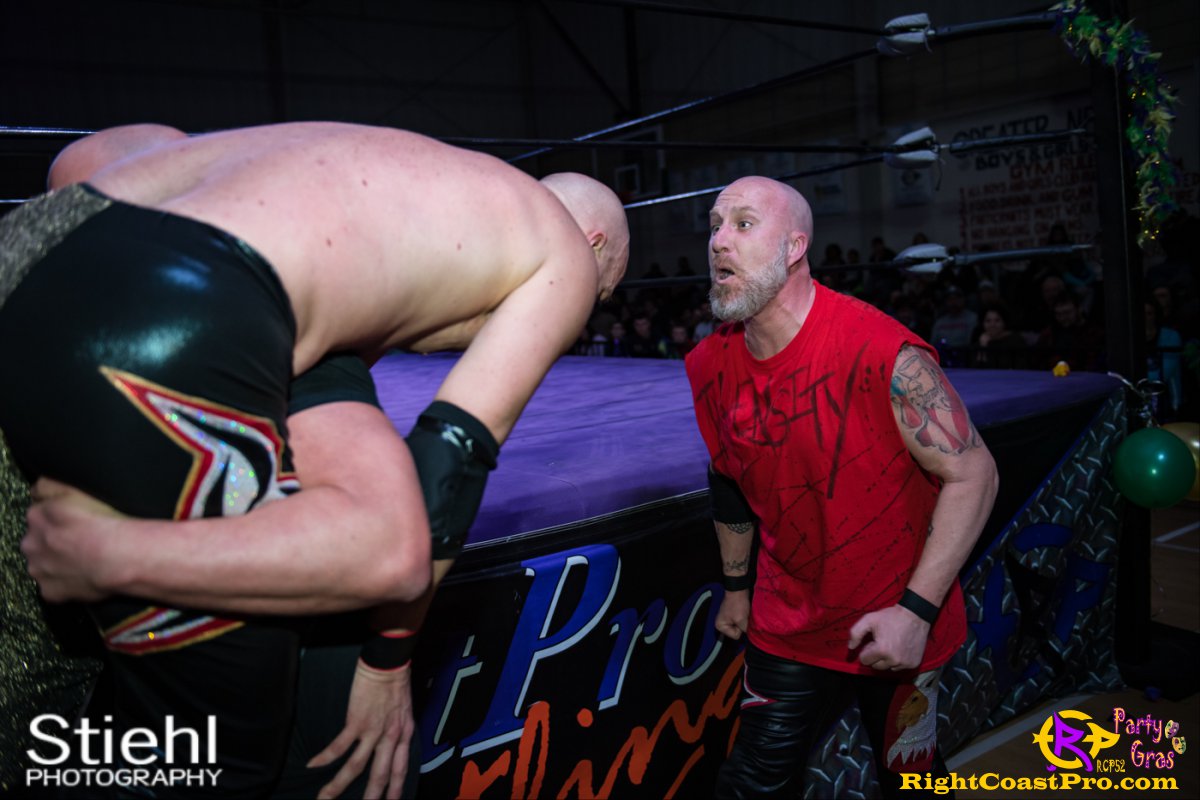 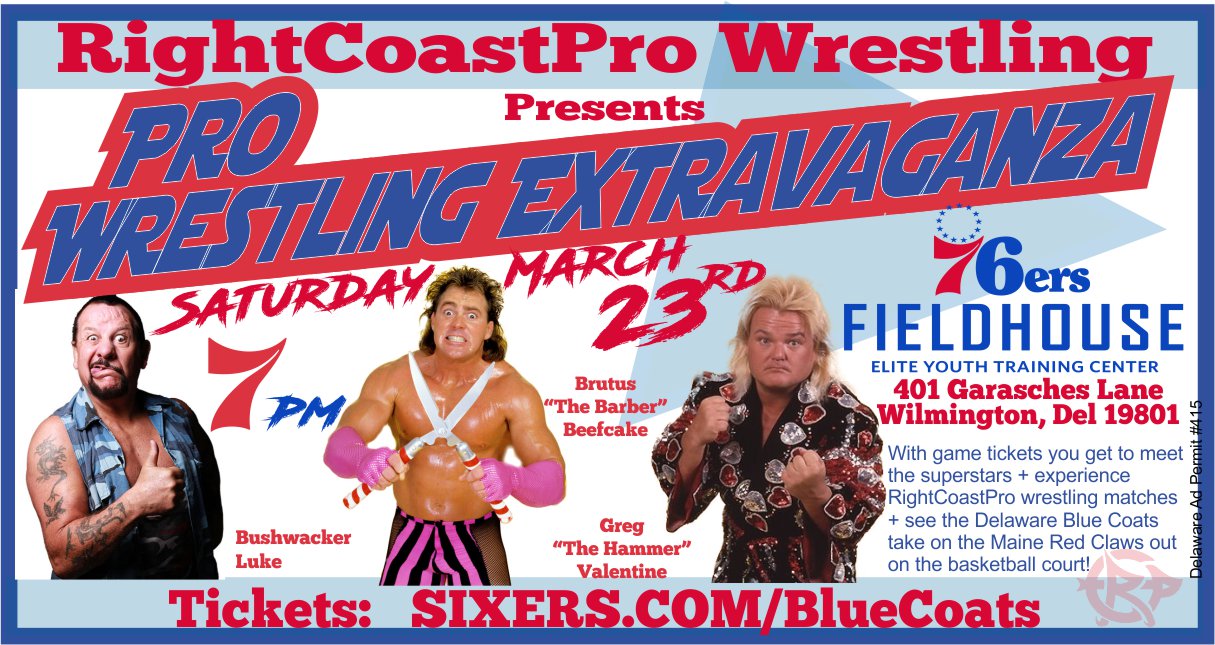 RightCoastPro features pro wrestling as you remember it, and we believe Quality and Community does matter.