RCP & Renegade Training
Next →
← Prev
Right Coast Pro Soccer
Right Coast Pro also specializes in Soccer. Look for exclusive 'Soccer Development & Injury Prevention' Articles from our Soccer Professionals including JJ.Johnston, Colton Quest, Michael Guns, and our friends at Renegade Training International. The Banana Brigade SC will also be weighing in from time to time.
→
Combative Sports Training
Of course we will supply you with more than a fair share of Combative Sports Training Tips. Diet, Training, Motivation, & Injury Prevention.
→
Heathy Eating & Recipes
We love to eat real food & will share all our experiences along with recipes to keep you fit and healthy
→
Injury Prevention
Workouts & General Knowledge to help you in your Athletic Quest of Remaining Injury Free
→
Athletic Nutritional Needs
Look for a series of Nutritional articles specifically geared towards the modern day Athlete
→
Real Food Initiative

Returning to Real Food for Health

RCP & Renegade have teamed up to help educate the next generation on the value of real food.

RCP's foundation was built upon pro-wrestling & it is still our passion. The RCP Combative Sports Developmental Program is in its 4th year and going strong. Look for new combative sports articles & videos.

How to Correctly Perform a Russian Split Jump

How to Perform a Cossack Squat

How to Correctly Perform a Lunge

Never Been to a Right Coast Pro Show? A little taste of what to expect. 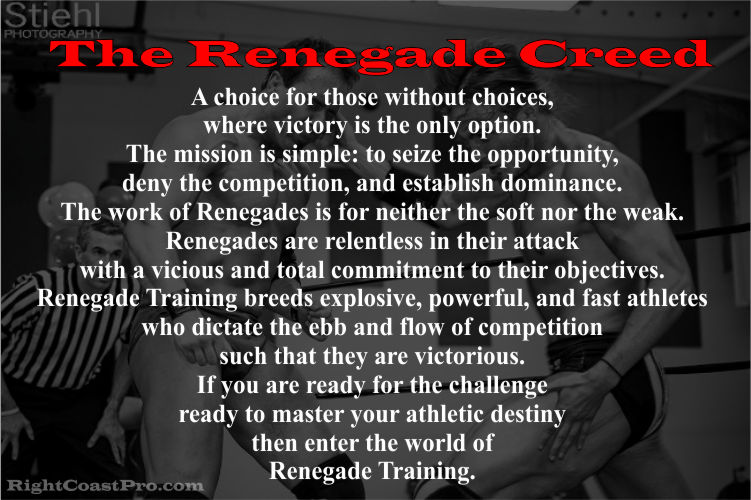 Mascot Coastee & RCP in the Community 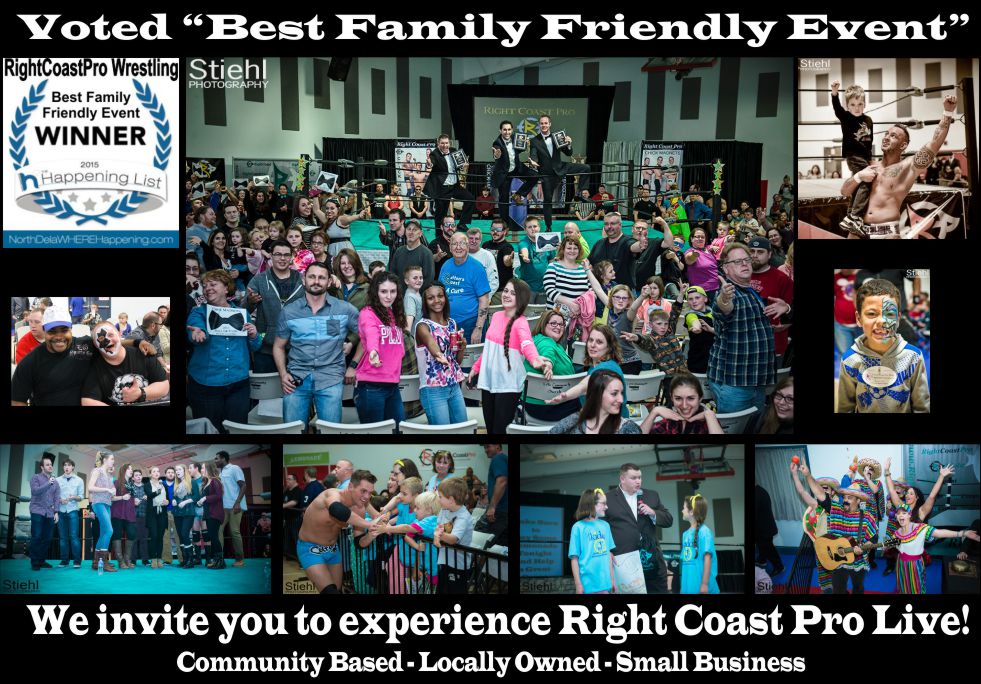 Need Tickets to our next Great Community Event? Click Here! 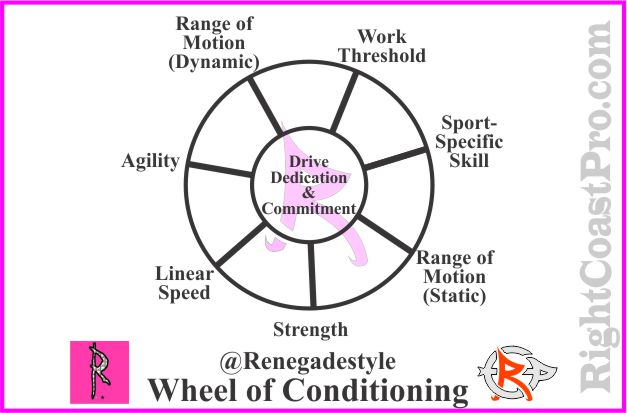 "Each Spoke of the Wheel represents the many attributes needed for success in your preparation with balance and harmony between one another. These Attributes work hand and hand with one another and should never be mistaken as autonomous." 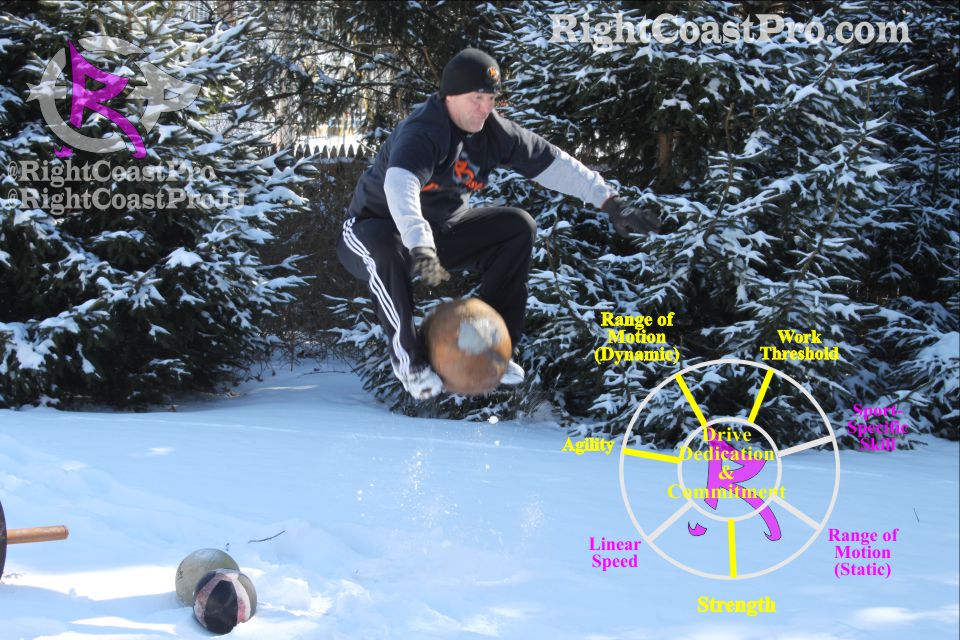 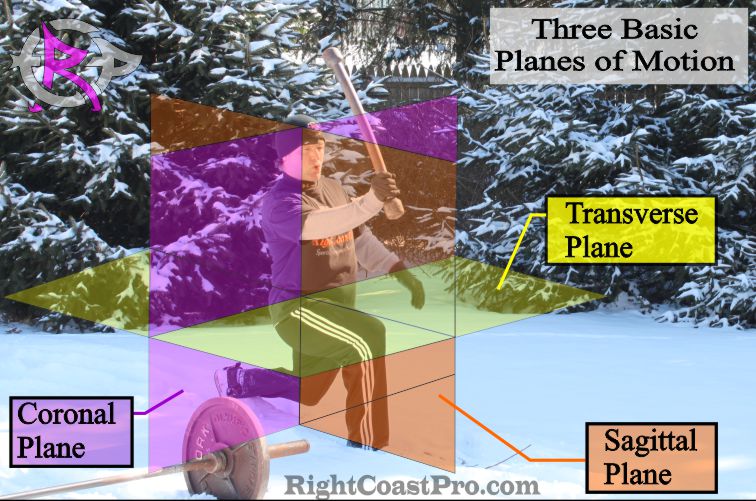