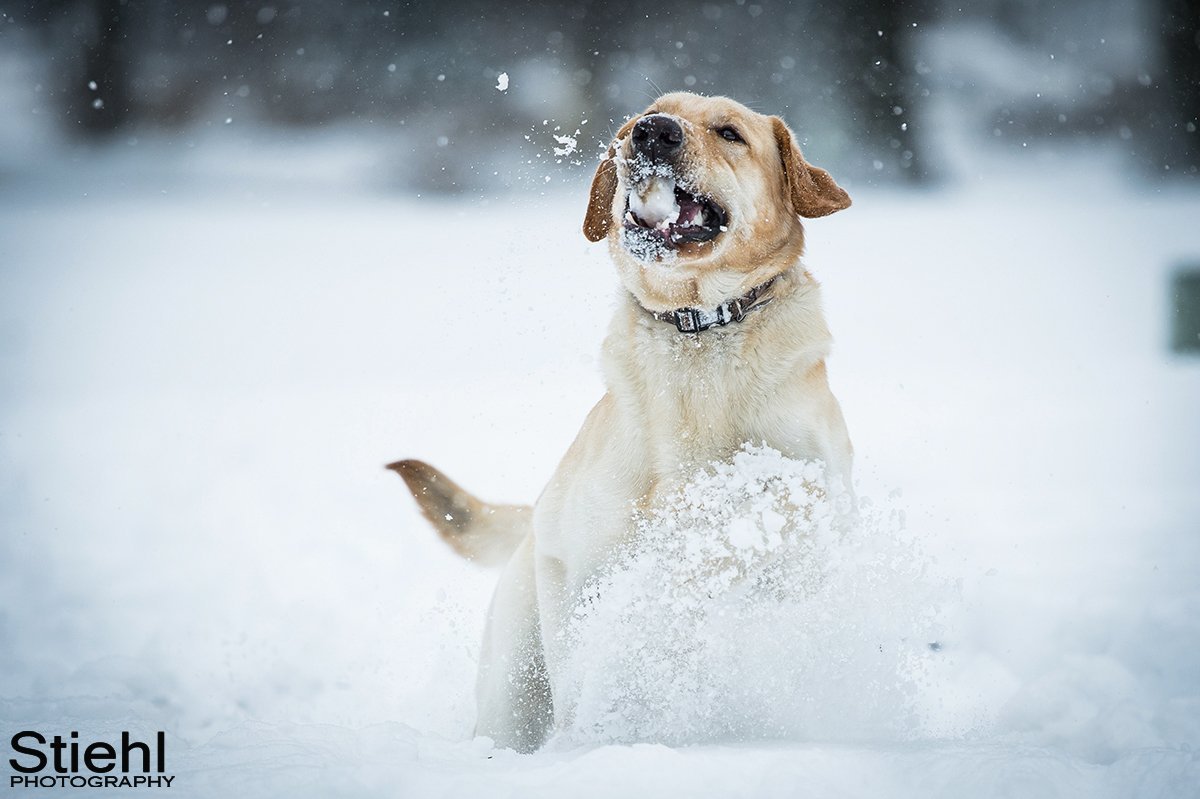 They were the most unlikely of pairings, two young ‘twenty something’s’ slickly attired from some last minute shopping in the pro shop and two older club members who I caddied for many a time. Pairing up the two was going to be, shall we say, an interesting adventure over the next few hours, from the loud boisterous young guns to the two crafty old vets with a bit more than a faint hint of Anjou on their breath. Naturally, I picked up the bags of the latter, as it was our custom to carry for both, and they ventured to a cart needed in lieu of the day’s long walk. Two of my caddie friends snatched up the younger group eagerly anticipating them to be great free wheeling tippers.

The round began innocently enough, after the starter’s call to the tee. A subtle comment between my twosome and with little debate, how do you say, a ‘friendly little Nassau’ was made between the foursome. With the younger two feeling invincible against their much older and surely outmatched opponents, the first hole began characteristic of the entire round. The younger two hit long off the tee but voyaged deep into rough while the older two hit quietly, much shorter but finding the greens consistently in or around regulation. As the match wore on, the little wager ‘somehow’ found a way to grow until it was not so little anymore as we hit the 18th.

With the overall match still in question, the elder member of the group prepared to make his final shot to the green. His ball rested some twenty paces to its edge and was crisply guarded with a majestic, lazy bunker to its left and still another caressing its front. Pin placement was nestled twenty-five feet from the front of the green which was now glassy-fast, burnt from a full day’s summer sun. Up and down in two would be a tough challenge for any golfer and more likely fate would settle in for three much less a four. The most typical route would be to hope for a near perfect pitch and run, followed up with a nerve rattling eight to twelve foot putt, as anything else would be an adventure in mayhem to rattle the calmest of players.

He stood before me, his game now beaten down to a plus 15 handicap as Father Time betrayed his once powerful body that had marched where others failed. His heart weakened and only a few short years from beginning to give out, befriended time for just this moment. He confidently, if not surprisingly, surveyed the situation walking from the pin to the ball and barked out his instructions as if striding through a battlefield or the corporate boardroom once again.

‘You better go hold the pin,’ I was told as he coyly asked the playing partners ‘a hundred, with five to one, I drop this, who will take some?’

The two younger nattily dressed player’s quickly upped the ante taking the full amount and quite a bit more, a sure-fire win from the elder, surely mad player. The other, his playing partner, he too an older veteran not long for this world was standing close to me, had the faintest glimmer of youth in his eye and breathed deeply, he knew, he just knew.

And so, the shot was on. He returned to the cart and from the side case of the natural hide coloured bag of some thirty years old, quickly pulled a fresh Romeo y Julieta, clipped and lit, inhaling deeply, rolling and savouring its unmistakable sweet aroma. To the club selection, he turned to a Bobby Jones 6 iron that he had played with for what must have been twenty-five some years. The weighting, new technology aside, was perfect; the feel of the leather grips had a warm comfort of home to them. Striding now, just for the briefest of moments with an eerie youthful confidence to the ball as if through the sienna sky that young warrior, the closer, emerged for just one more battlefield, another march, another hill, another boardroom, another deal to take and he surveyed the situation one last time. He took a deep inhale and stared intently.

I stood by the pin, held the lifeless flag still and waited now for what seemed an impossible moment. Squinting into that late summer sun, he bent down over the ball with the club now serving as a cane, took the cigar from his mouth and placed it gently beside the ball on the burnt, Bermuda grass. Hitching the typically fashionable burgundy polyester of another era, pants up slightly and opening his stance, he dug his feet in firmly. He was ready. One last intense look, no series of practice swings, no wag, no debate, he pulled the club back and then quickly punched at the ball sending it skittering off the club face with a modestly low trajectory. Clearing the bunker, just barely, the slightest amount of sand left over from a not-so-perfect raking job, leapt up. The ball, took one, two, three short hops slowing its speed fast but still flying young Palmer-like hot on the fast, fast green. I glanced up quickly and seeing him painfully reaching down to pickup the cigar as the club returned now to being a faithful crutch. The ball traversed down the green, in line, with a bold, brash confident speed. I pulled the pin and took two short steps to my left, with my eyes affixed on its path. Closer and closer it sped, closer and closer the impossible unfurled. Finally zeroing in on the cup, it pounded hard to the back of the cup and dropped into the hole, with that resounding unmistakable sound of victory.

Not a hush, not a word was said.

The younger players stood in disbelief and began to pay off the substantial debt of both the shot and the Nassau. As we made our way off, them to celebrate over some fine thirty-year old scotch, I, still amazed, conferred to him that the shot was incredible. Not simply an extraordinary piece of high pressure golf but one with a serious amount of coinage on the line.

To which I then received this reply:

‘Kid, the pressure wasn’t the scratch on the line but that I only had a double sawbuck in my wallet.’

Old dogs with ice water coursing through their veins and their back to the wall once again closed the deal.

Note; the above story is one that I have told through the years on many occasions but and this is important to emphasise, it is absolutely factual and not embellished even the slightest. It occurred one scorching hot day in the 1971 during an extended visit of mine at the Stardust Hotel of Las Vegas.

Like what you see and read? Your Donations help keep 'The John Davies Collection' thriving. 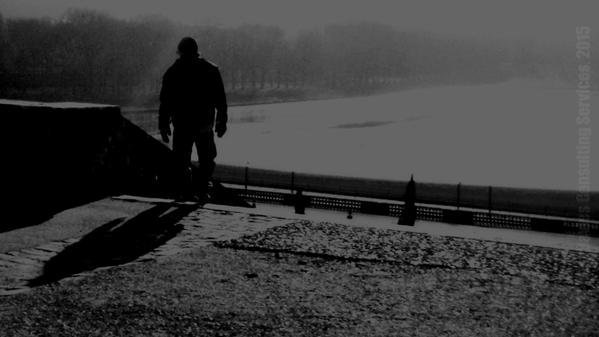 Also be sure to say "Hello" on Twitter @renegadestyle and @rightcoastprojj

This Article has been re-published by Right Coast Pro with full permission, because that is how business should be done.

The information provided in this article, as well as this web-site blog is intended for informational and educational purposes only and should not be interpreted as medical advice for any condition. Always consult a qualified medical professional before beginning any nutritional program or exercise program. The information provided in this column is not medical advice and relying upon it shall be done at your sole risk. 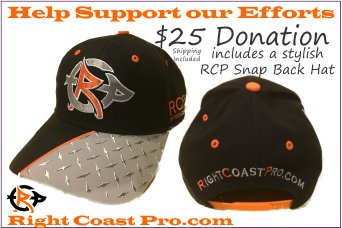